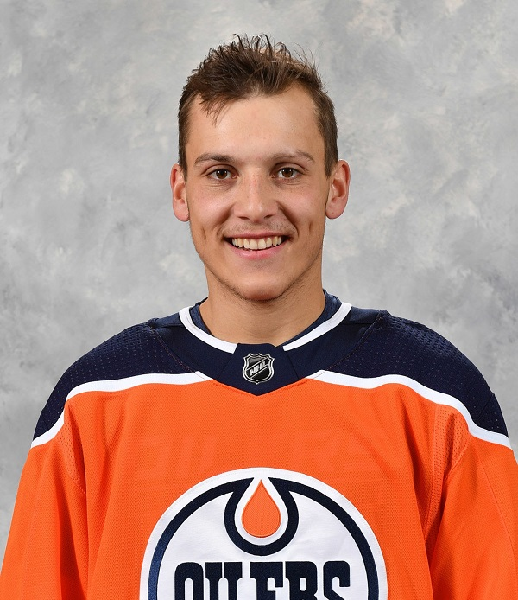 Matt Benning is a Canadian Ice Hockey player who currently plays as a defenceman for the Nashville Predators in the National Hockey League (NHL). Previously, he played for the Edmonton Oilers.

Matt was selected by Boston Bruins in the 2012 NHL Draft. In his team, he plays as a defensive player, and he shoots with his right hand.