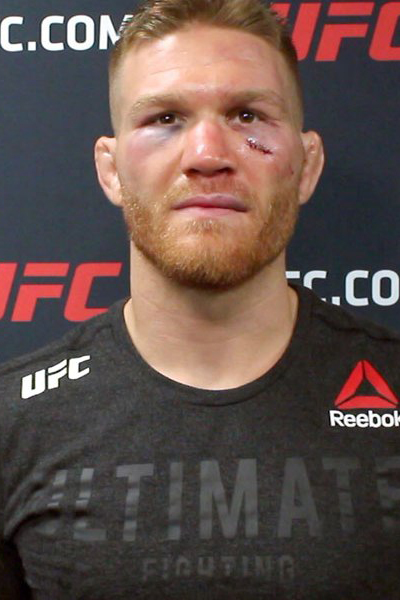 Matt Frevola is an American mixed martial player who shows his skill competing in the Lightweight division of the UFC (Ultimate Fighting Championship). Currently, he represents the team Serra-Longo Fight Team and Gracie Tampa South.

Since 2014, Matt has been in the fighting scene and has even taken part in the competition like the World Series of Fighting and Titan FC. Most recently, he fought with Arman Tsarukyan. Know what happened in the fight and more about Matt’s bio and career in the below facts!