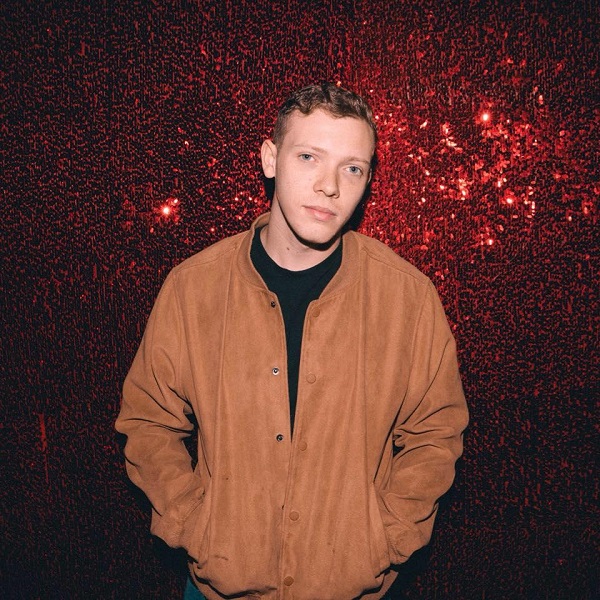 Matt Maeson is a well-known American singer. He became popular for the singles “Tribulation,” “Straight Razor,” and “Cringe.” Matt has released his own extended plays, Who Killed Matt Maeson and The Hearse in 2017 and 2018 respectively. Also, he has performed in many theaters as well.

Moving on to his early life, he was having a difficult time in childhood. He worked in community service for 12 hours a day and performed at biker rallies. Eventually, as time passes by Matt released his own album and rose to prominence within a short period of time. He is living a lavish lifestyle with his family and friends.