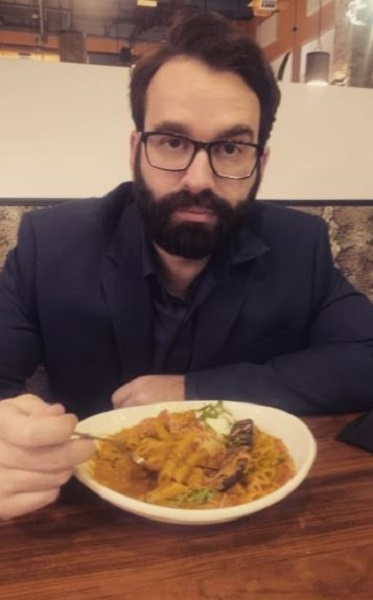 Matt Walsh is a talented American journalist who is known for writing interesting columns for the Daily Wire. He is also known for writing provocative and controversial takes on sensitive issues such as politics, culture, and religion.

Some of the topics he covered are Modern Feminism’s Assault on Womanhood, Hard Truths Every Millenial Must Accept, How To Grow Up, and The War On Reality: Why The Left Has Set Out To Redefine Life, Gender, And Marriage, and many more.