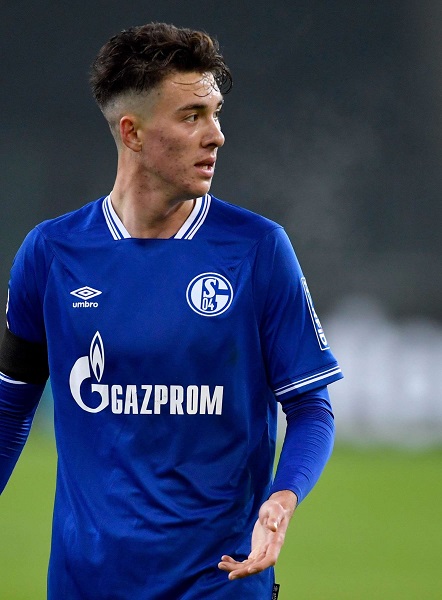 Matthew Hoppe is a soccer player. Currently, he plays for Schalke 04 as their forward. He was signed into Schalke 04 in June 2019. Matthew made his professional debut for the team on November 28, 2020. Hoppe is number 43 in Schalke 04.

Matthew Hoppe made history in Bundesliga, Germany’s primary football competition in January 2021. He became the first American to score a hattrick in Bundesliga. The team scored 4 goals in the game against Hoffenheim and won the match.