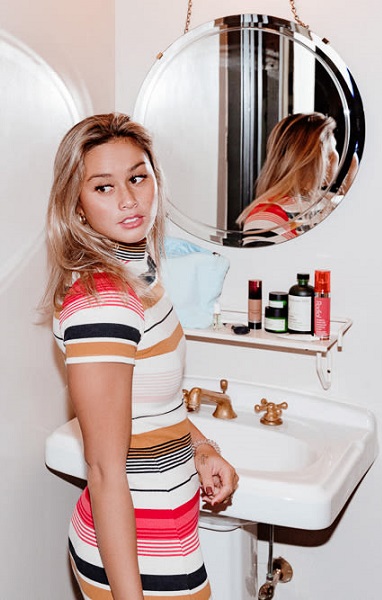 American MMA fighter Max Holloway and his gorgeous girlfriend Alessa Quizon are now engaged. So, the MMA fighter is now officially taken. Alessa and her boyfriend Max Holloway shared their engagement news on their social media on Tuesday, November 17, 2020.

The former UFC featherweight champion, Max took to his Twitter and Instagram to share a series of pictures from their engagement. For the sports fan, Max Holloway is a familiar name, but what about his fiance Alessa. How well do you know Max’s fiance Alessa?

Get to know Alessa Quizon up close here.