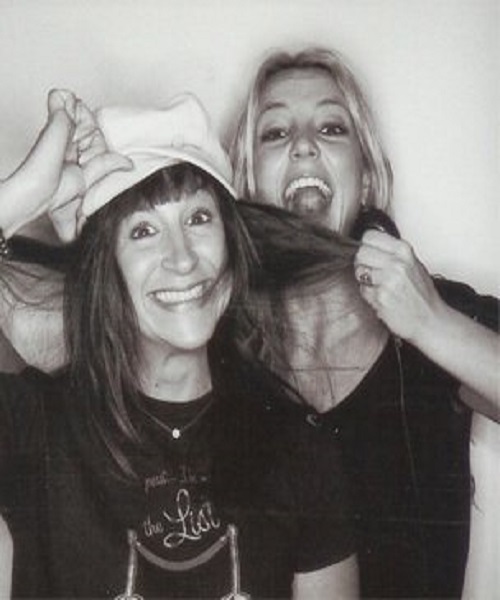 One person which can be seen constantly on the show was a woman called, Felicia Culotta, who is Britney’s close pal and served as an assistant of her for several years.