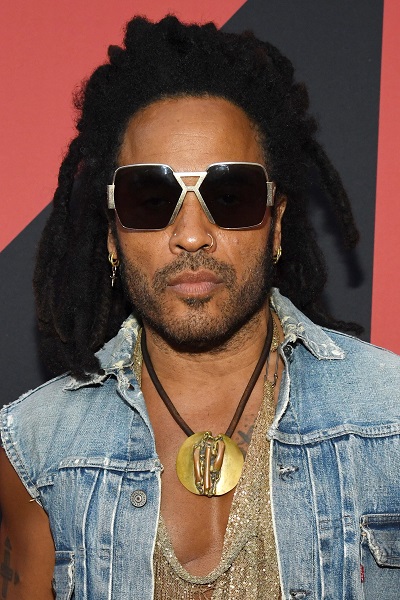 Lenny Kravitz is a well-known American singer and actor famous for his rock and blues songs. Very famous during the late 90s and early 2000s, he has sold more than 40 million albums worldwide.

Besides, the singer became more prominent when he appeared as Cinna in The Hunger Games movie series. Behind a successful life, he recently admitted that his family had a lot of issues. Here are a few details about his parents.

Lenny Kravitz was born to celebrity parents on May 26, 1964.

His mother, Roxie Roker was a well-accomplished actress who was famous for the CBS sitcom, The Jeffersons. The comedy show landed her a lot of critical acclaim and awards in her career.

Similarly, his father was Sy Kravitz. He was a TV producer. His parents married in 1962 and stayed married for around 23 years.

Sy Kravitz and Roxie Roker: Are They Alive Now?

As of now, Lenny Kravitz’s parents are not alive.

Roxie died on December 2, 1995, in Los Angeles, California. She was diagnosed with breast cancer which ultimately became the cause of her death.

Likewise, Sy met his demise on October 29, 2005, in New York City, New York. He died of Leukemia. Prior to his marriage with Roxie, Sy tied the knot with his first wife, Erica in 1948. They had two children.

However, Lenny Kravitz is the only child and doesn’t have any siblings.

We will continue to let love rule. pic.twitter.com/B01H87aQTH

Lenny Kravitz talks about his parents and their relationship in how new memoir, Let Love Rule.

As per the memoir, the singer’s father cheated on his mother when Lenny was in his 20s. When he confronted his father, Sy said that Lenny would repeat his mistake in the future.

Lenny Kravitz, who was married to Lisa Bonet for six years, got divorced in 1993. And queerly, there were rumors of infidelity among their relationship.