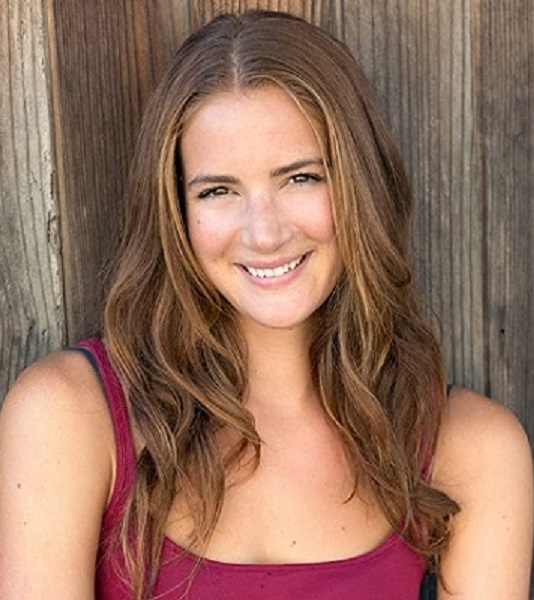 Anna Osceola’s current age is 32 years. She was born on April 8, 1988, in Cambridge, Massachusetts.

Well-known as an actress, Anna has appeared in almost 14 different shows until now. She had completed her debut in 2007 after appearing as Charlie in a television movie called Not Another High School Show.

Some of her other famous works include Law & Order True Crime, Mad Men, Law & Order: Special Victims Unit, etc. Recently, she has been romantically linked with her co-actor, Jon Hamm.

Anna Osceola’s age is revealed to be 32 years. Next month, on April 8, she will be celebrating her 33rd birthday.

Born and raised in Cambridge, Massachusetts, USA, Anna’s nationality is American, for sure. However, nothing has been known about her ethnicity. She had moved to California to pursue her acting career and has been living there since then.

Anna Osceola has been rumored to be Jon Hamm‘s girlfriend for quite a while now. 12 weeks earlier, they were spotted together taking Splash, Jon’s dog, for a walk.

Very recently, on March 10, 2021, Hamm celebrated his 50th birthday. So, the couples have an age difference of almost 17 years. They have, however, not made their relationship public. They were even co-stars in the 2015 television series named Mad Men.

Moreover, we cannot find Anna on Wikipedia as well. However, her rumored partner Jon has a Wikipedia page about himself. If you wish to read her bio, you can find it on IMDb.

However, you won’t know about her personal life, as the page only contains her acting career. Apart from Instagram, we have failed to know if Anna is active on other social media.