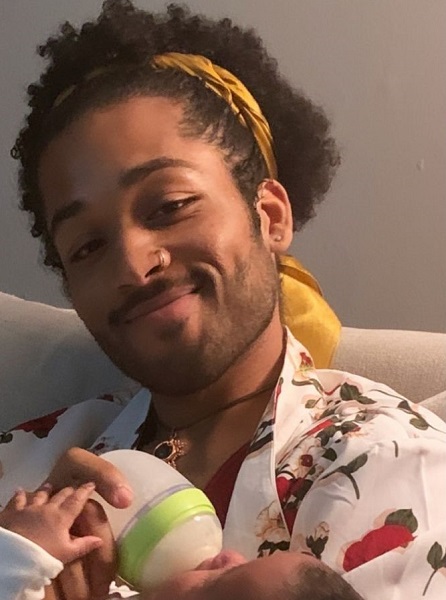 The 25-year-old singer was pregnant and gave birth to a daughter in March 2019. But the singer didn’t reveal the name of her father right away. Looks like it is none other than her ex-boyfriend, Javaughn Young-White.

Just in, Javaughn Young-White is a guitarist who plays guitar for Kehlani herself. At 23 years of age, he already has a blooming career. And the musician’s social media presence is a statement for it. Even though he keeps things private, Javaughn has amassed over 100k followers on social networking sites.