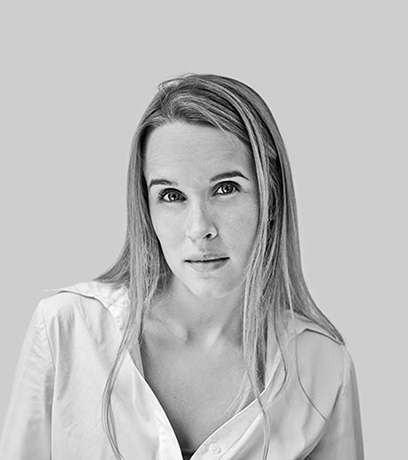 Alexandra Suich is a senior correspondent for society, technology, and politics currently serving in the newspaper media ‘The Economist‘. She also worked as a media editor and wrote about the business of newspapers, television, film, and music all around the globe.

She is the wife of American hedge fund manager Kyle Bass, a founder of Dallas-based hedge fund institution ‘Hayman Capital Management’. To know more about successful women, open up and dive in below.

⁦My wife ⁦@AlexandraSuich⁩ Has written the cover story for The Economist this week. A fascinating comparison of two of the most important states in the US. Biases aside, it’s worth a read. https://t.co/woHNphFSmG