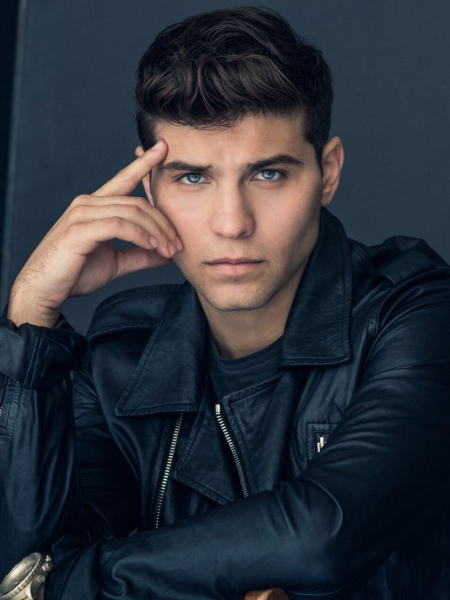 Luke Bilyk is a rising actor whose performances on Degrassi: The Next Generation, Meet Me At Christmas, F the Prom, etc have made waves through the acting industry.

Similarly, he has also attracted the attention of other industry professionals due to his work on TV. In fact, his main role in ‘Raising Expectations’, ‘Degrassi’, etc. He had a recurring role in the series Lost Girl. He got his start in the acting industry in 2009.