Shannon Carpenter is an American dancer, choreographer, stylist and social media influencer who is the older sister of singer and actress Sabrina Carpenter, who starred as Maya Hart in the Disney Channel series, Girl Meets World. Shannon trained as a dancer in school and college and dreams of becoming a successful choreographer in the future. She has also served as a stylist and has experience working in retail in the fashion industry. She previously posted YouTube videos and is now active on various social media platforms like Instagram, Twitter and TikTok. She was mentioned by name in her sister Sabrina’s recently released song “Skinny Dipping”. 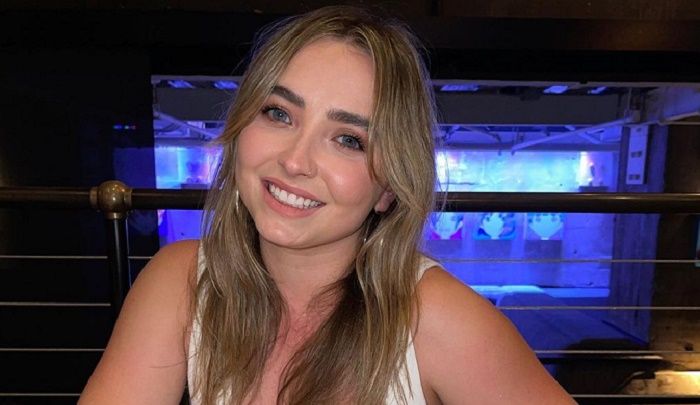 She Is Sabrina Carpenter’s “Unknown Sister”

Shannon Carpenter was born on August 30, 1994, in Lehigh Valley, Pennsylvania, United States, to David and Elizabeth Carpenter. Her mother is a former dancer who currently works as a chiropractor. Her father, who was previously in a garage band, became a chef when his daughters were very young. Shannon, the eldest among her three siblings including Sarah (born on October 10, 1996) and Sabrina (born on May 11, 1999), prefers to call herself “the unknown sister” of her more famous sibling Sabrina. She, however, is not the eldest Carpenter sister; she has an older stepsister named Cayla from her father’s past relationship. She comes from a very tight-knit family and is very close to her sisters as she considers that “sisters are automatically best friends”. 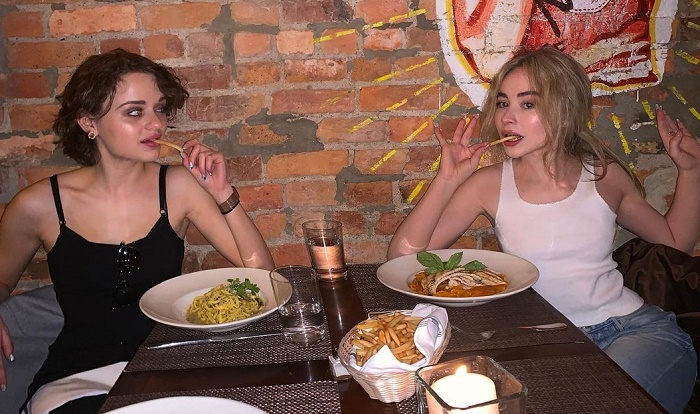 She Is a Trained Dancer

According to Shannon, “Dance has had this special place in my heart and I could never see my life without it.” She followed in her mother’s footsteps and trained in dance since she was a child. From 2009 to 2013, she attended Lehigh Valley Charter High School for the Arts, where she pursued general education courses while also learning dance history, various dance techniques such as ballet, modern, jazz, pointe, as well as participating in rehearsals, show choir, musicals, and school clubs.

After school graduation, she spent one year at California Institute of the Arts to pursue Bachelor of Fine Arts degree in dance. She subsequently earned her B.Sc. degree in marketing from Philadelphia University, where she was a member of the Delta Phi Epsilon sorority and the Ramettes Dance Team. After briefly pursuing a general business course in the Community College of Philadelphia, she moved to College of the Canyons, a public community college in Santa Clarita, California, where she studied dance, photography, and communication, alongside general education courses. 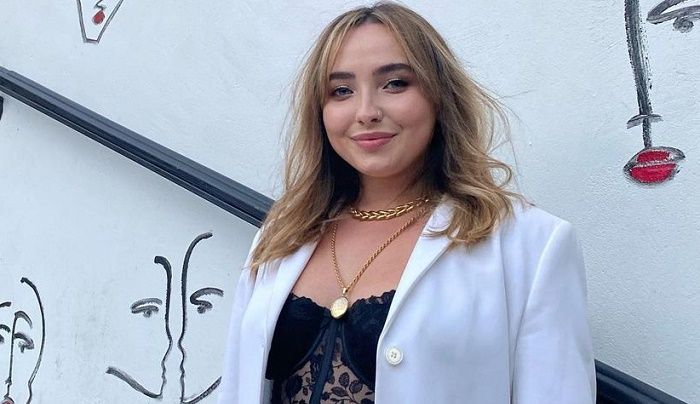 She Wants a Dance School in Her Name

A trained dancer, Shannon Carpenter wants to pursue choreography professionally. When she was in high school, she worked as a dance teacher at YMCA for nearly one-and-a-half years. She also choreographed for and performed in dance routines at The Sharon Disney Lund School of Dance while attending California Institute of the Arts. In April 2016, she served as a choreographer for Deepher Dude, an all-male beauty pageant that raises money for the Cystic Fibrosis Foundation. In the future, she hopes to establish her own performing arts school.

She Has Worked in Retail and as a Stylist

Shannon Carpenter’s first job was as a receptionist at Children’s Integrated Center for Success in Allentown, Pennsylvania, which she did for eight months in 2014-15. She next worked as a sales associate for 10 months at Urban Outfitters, a multinational lifestyle retail corporation, in King of Prussia, Pennsylvania. Subsequently, she became a wardrobe stylist for women’s clothing brand BCBG Max Azria, serving at its Bala Cynwyd, Pennsylvania and Sherman Oaks, Los Angeles outlets for seven months each. Starting in August 2017, she served as the store experience associate at Rent the Runway, an e-commerce platform for renting designer clothing and accessories, for one year and nine months. In 2019, she worked as a production assistant at AP Studios for six months, and in early 2020, she took charge of artist development and social media management of Chateau Music, which she did for over a year. Furthermore, for the past couple of years, she also worked as the floor supervisor at a Fred Segal store. She is currently the floor manager of a Los Angeles outlet of Canadian women’s fashion brand Aritzia. 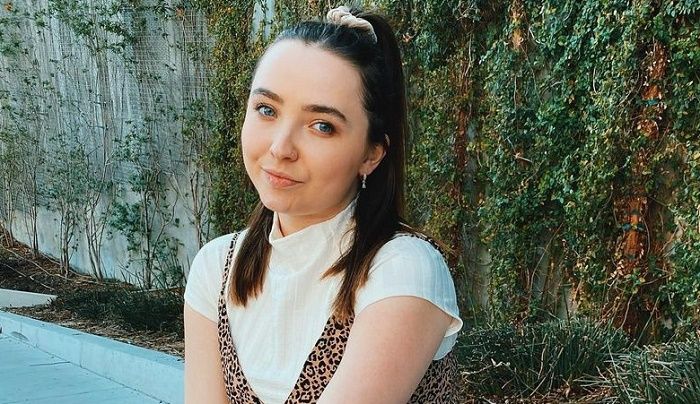 She Has an Impressive Social Media Presence

Despite claiming to be Sabrina’s unknown sister, Shannon Carpenter had actually gained exposure on social media, particularly on YouTube, long before her younger sister appeared on television. She had debuted on the platform with her channel “Shay Car” in May 2009 and began uploading primarily dancing videos, including school projects. She shared her dance video from a talent competition in May 2010 and also posted a dance routine set to the song “Your Love Is My Drug” the same year. She posted a video participating in the Ice Bucket Challenge in August 2014. She later uploaded dance practice videos while attending Philadelphia University in 2016. While she became inactive on the channel eventually, she received unprecedented attention after her sister Sabrina began starring in the Disney sitcom Girl Meets World in 2014. However, she is now very active on Instagram and TikTok. Shannon, who works in the clothing industry, regularly shares fashionable snaps of herself on her Instagram. She also occasionally shares dance videos and has shared her skincare routine with her fans as well. 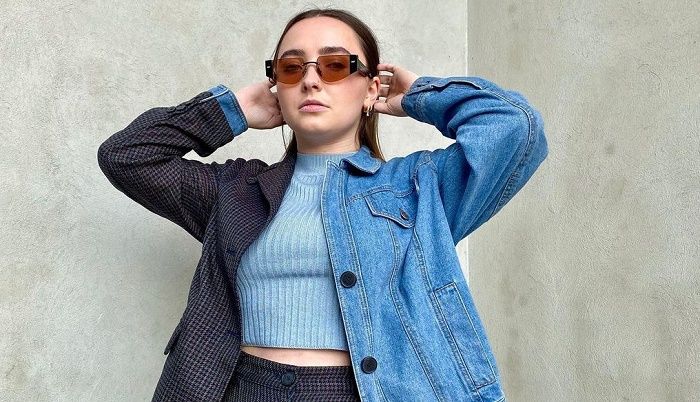 She Has Various Other Interests

Even though Shannon claims that unlike her younger sister, she prefers “singing in the shower”, she can sing well and had once shared a clip of her singing on Twitter catering to fan requests. She loves playing the piano too. She is an adventure loving person who also has an interest in photography. During her time at the College of the Canyons, she took photography classes and often shared artistic shots with her Instagram followers. She loves pets and has a dog named Goodie. She is a vocal supporter of the “Black Lives Matter” movement, and apart from participating in several protests and marches supporting the cause, she often encouraged her fans to do the same.