Famous As:- Adopted daughter of Mia Farrow and Woody Allen

Dylan O’Sullivan Farrow is an American writer who is better recognized as the adoptive daughter of film director Woody Allen and actress Mia Farrow. As a seven-year-old, she was at the heart of a highly publicized custody battle between the two after Allen was accused of sexually assaulting her. As an adult, she wrote a couple open letters in prominent publications repeating the accusations and has appeared in the recent HBO docuseries, Allen v. Farrow. In February 2021, ELLE published a detailed profile of her. She released her first novel, a young adult fantasy fiction titled Hush, in October 2020. 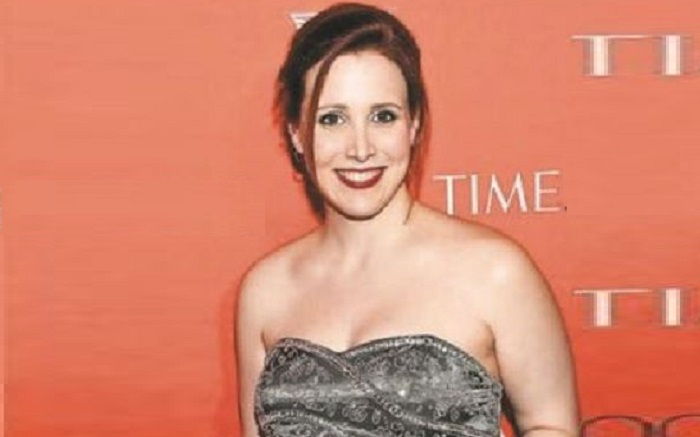 She Was Adopted by Mia Farrow and Woody Allen

Dylan O’Sullivan Farrow, born on July 11, 1985, was only two weeks old when she was adopted by actress Mia Farrow. At the time, Mia was in a relationship with Woody Allen, who later co-adopted Dylan in December 1991. Dylan grew up in a large family of 14 siblings, including four biological children of Mia: Matthew, Sascha, and Fletcher from her second husband André Previn and Ronan a.k.a. Satchel from Allen, as well as nine more adopted children: Lark Song, Summer “Daisy” Song, Soon-Yi, Moses, Tam, Quincy, Frankie-Minh, Isaiah and Thaddeus Wilk Farrow. Three of her adoptive siblings, Tam, Lark, and Thaddeus, are now deceased.

At Seven, She Alleged Sexual Assault by Allen

Dylan O’Sullivan Farrow was only seven years old when, on August 4, 1992, she told her mother about an incident in the attic involving her father Allen, following which Mia took her to her pediatrician who alerted the authorities about sexual assault. After Allen came to know about the accusations two days later, he sued Mia for full custody of their biological son Satchel, as well as Dylan and Moses, whom he had co-adopted. He also floated a revenge motive in the allegations by revealing that Mia was furious after learning about his affair with another of her adoptive daughters, Soon-Yi, in January that year. The highly publicized custody battle ended in June 1993 when the court granted Mia full custody of the children, denying Allen even visitation rights with Dylan, stating that his behavior toward her was “grossly inappropriate”. Months later, Connecticut state attorney Frank Maco announced having probable cause to criminally prosecute Allen, but decided against it to save Dylan from further trauma. 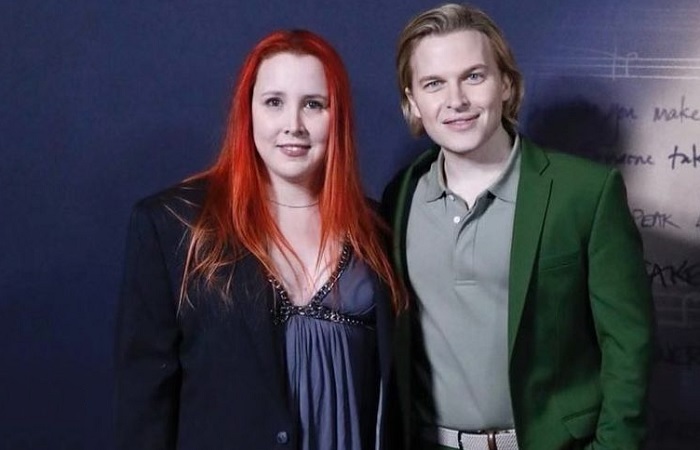 She Renewed Her Accusations as an Adult

Shortly after the court battle ended, Mia moved her family to a country house in Connecticut, where Dylan led a quiet life. She changed name to “Eliza” and then to “Malone” to avoid unwanted attention. However, after she learnt that Allen’s 2013 film Blue Jasmine had earned critical acclaim, including an Academy Award nomination, she wrote an op-ed in The New York Times titled “An Open Letter from Dylan Farrow”, in which she not only described the incident in detail, but also called out many in Hollywood who supported Allen. Interestingly, she had debated speaking out publicly for a while, with her friends and even her therapist advising her against it as it would undo all the progress she had made. Nevertheless, she feels it is “healthier to cope with it on that level rather than just ignore it”. Dylan repeated the allegations in December 2017, in wake of the Harvey Weinstein scandal, writing another op-ed in the Los Angeles Times titled, “Why has the #MeToo revolution spared Woody Allen?” Most recently, she was at the center of the HBO documentary miniseries Allen v. Farrow, released in February 2021, which featured a never-seen-before video of her telling her mother about the incident. However, it has been heavily criticized for omitting anything that could exonerate Allen.

Not Everyone in the Family Supported Her

While Dylan O’Sullivan Farrow has enjoyed the support of her mother Mia Farrow and her step-brother Ronan Farrow, not everyone the family was convinced when she started to renew the allegations in recent years. Most notably, Moses Farrow, who was 14 in 1992 and has since reconciled with Allen, responded to Dylan’s NYT open letter by mentioning that there were several people in the house that fateful day, emphasizing that “no one, not my father or sister, was off in any private spaces”. In a 2018 blog, he provided further details and questioned how adult Dylan suddenly seemed to remember the incident in such detail. He dismissed her story about being molested while distracted with a toy train in the attic, revealing “There was no electric train set in that attic”. Interestingly, both Moses and Soon-Yi have accused Mia of abusing the children physically and emotionally, Moses going so far as to mention that she often poisoned their minds against their father. 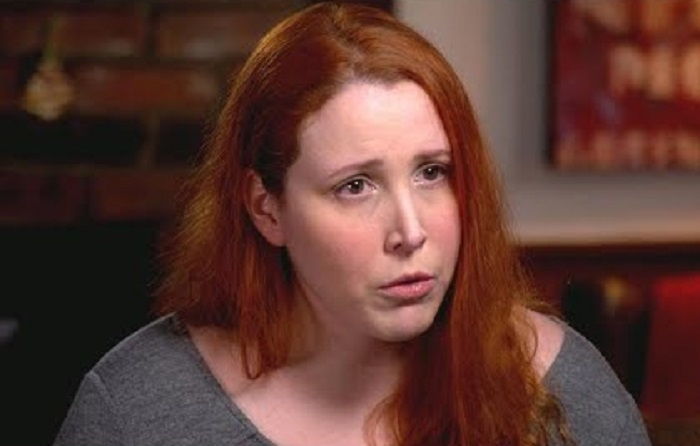 She Is Married and Has a Child

Dylan O’Sullivan Farrow met Dana Silver on a dating site in 2007, when she was a senior at Bard College in New York. She found his profile “adorable” and sent him a flirtatious message, something she has “never done before or since”. They first met at Grand Central Terminal and she moved in with him after completing her graduation. The couple later moved to South Florida after he got a job there and got married on May 16, 2010. They moved back to Connecticut in 2014 and welcomed a daughter named Evangeline in September 2016, which her mother Mia announced on Twitter within hours.

She Has Become a Fiction Writer

Dylan O’Sullivan Farrow has been fascinated with fantasy books since she was a child and read anything that “promised me dragons”. As a teenager, she wrote and illustrated a Game of Thrones–style novel of over 500 pages which she loved to read to her sister Quincy. Following graduation, she began working as a production assistant on CNN’s Nancy Grace show, but was laid off.  In South Florida, she worked for a weight-loss center before finding a graphic designing job. However, she continued to write stories late at night, and after a discussion with her supportive husband, decided to become a fulltime writer. She released her debut novel, Hush, in October 2020.