Megan Jane Ramsay is a British corporate associate at the public relations and communication company freuds. She is better recognized as the eldest child of prominent British chef, restaurateur, and television personality Gordon Ramsay. Even though she did not pursue cooking professionally, she appeared on 40 episodes of her younger sister’s cooking show Matilda and the Ramsay Bunch in 2015-18. She has also served in the production department of several Studio Ramsay shows. 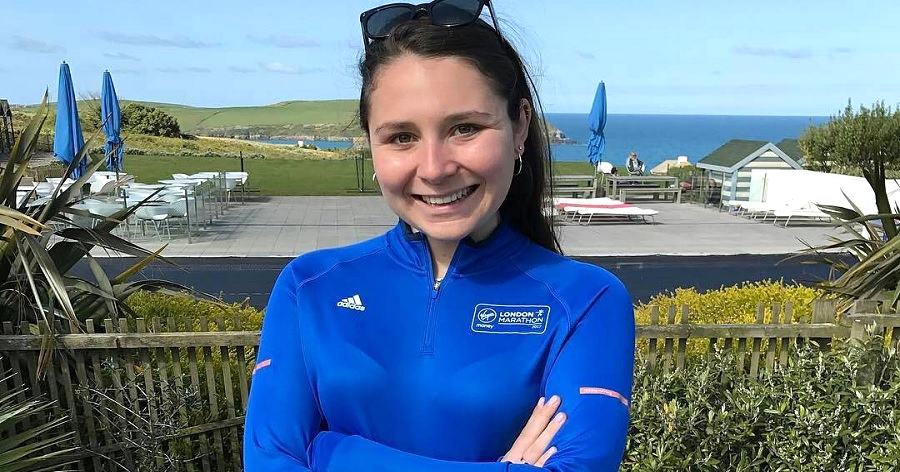 She Is the Eldest of Gordon Ramsay’s Five Children

Megan Jane Ramsay was born on May 16, 1998 in England, United Kingdom to celebrity chef Gordon James Ramsay and his wife Cayetana Elizabeth Hutcheson. The eldest child of her parents, she has four siblings: fraternal twins Jack Scott and Holly Anna, another sister named Matilda Elizabeth, and another brother named Oscar James. While her father is a world-renowned chef, her mother is also a cookbook writer, apart from being a Montessori-trained schoolteacher. Among her siblings, Matilda has already followed in the footsteps of their father by presenting the CBBC cooking show Matilda and the Ramsay Bunch and has also penned a cookbook. Jack and Holly completed school graduation in August 2018 and are pursuing college education. 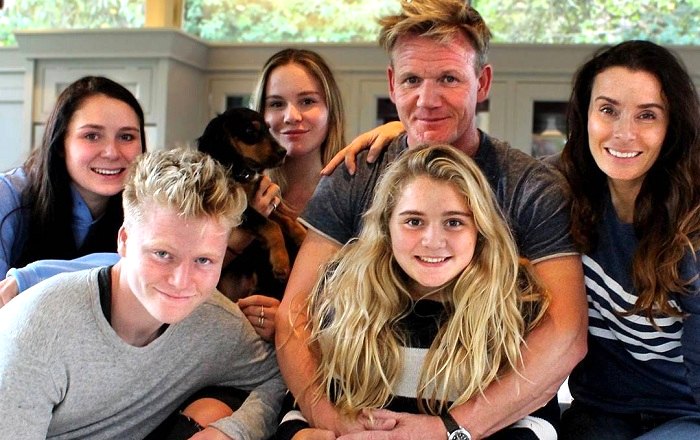 She Is the First Ramsay to Graduate from University

Megan Jane Ramsay is the first member of her family to have graduated with a university degree. She completed her IGCSE (International General Certificate of Secondary Education) from Ibstock Place School, an independent co-educational school in London, in 2014. She subsequently attended Bradfield College from 2014 to 2016 to study English literature, photography and business before enrolling into Oxford Brookes University. From there, she completed her graduation with a degree in psychology in June 2019, following which her ecstatic father wrote on Instagram, “So proud of this young Lady @megan__ramsay our first Ramsay ever to graduate with a degree @oxfordbrookes hard work pays off ! Congratulations Megan love you Dad.” All her family members, except her sister Matilda, were present at her graduation ceremony to celebrate the moment.

She Ran in the 2017 London Marathon

Before Megan’s youngest sibling Oscar was born in April 2019, her mother had miscarried her fifth child – a boy who was to be named Rocky – five months into her pregnancy in June 2016. The next year, Megan decided to run in the London Marathon for the first time on April 23rd in her baby brother’s memory. At the same time, she also set up a JustGiving page to raise funds for Great Ormond Street Hospital Children’s Charity for better treatment and equipment for other children. The initiative surpassed the initial target of £2,000 to raise £5,834 from 65 supporters, including her proud parents, who donated £1,000 together. 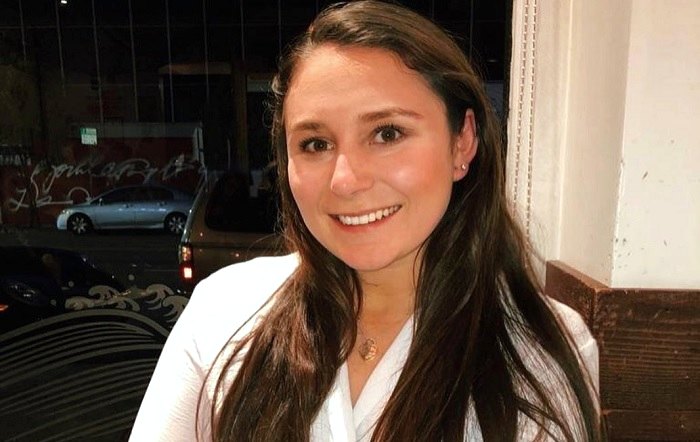 Her Father Is Overprotective about Her

Back in March 2013, Gordon Ramsay had mentioned that he kept a watchful eye over his daughters, and after learning that 14-year-old Megan had brought home a boy friend, he even acquired his number through his son Jack. In October that year, Megan was sitting in the audience of the Jonathan Ross Show with her boyfriend when her doting father expressed concern over the couple “spending a lot of time revising” in her room. He said that he gave his son “20 quid” to spy on his elder sister with his Go-Pro camera. However, later his representative told the media that the chef was only teasing his daughter. During his appearance on Jimmy Kimmel Live! in early 2016, her father admitted to paying his son $100 a week to spy on Megan and report back on her romantic life. He further revealed that after Jack alerted him about a Facebook picture of Megan with a mystery man, he even confronted her about it.

She Still Managed to Find Someone Special

Despite all the attempts at disruption from her overprotective father Gordon and “annoying little brother” Jack, Megan has managed to find someone special.  She has been in a relationship with a man named Charlie Webb since early 2017 after meeting him in college. She revealed the news to her Instagram fans by sharing a video on the platform in January 2018, in which the two can be seen kissing. She later wished him on their anniversary in April 2018 with the caption “Happy one year”. Webb was also present at her graduation ceremony, which was attended by her family members. Interestingly, both Megan and her sister Holly were previously linked to Brooklyn Beckham, oldest son of former British footballer David Beckham, because they can often be spotted together. However, Gordon Ramsay, who is a good friend of David Beckham, has mentioned that the Ramsay and the Beckham kids have promised not to date each other. 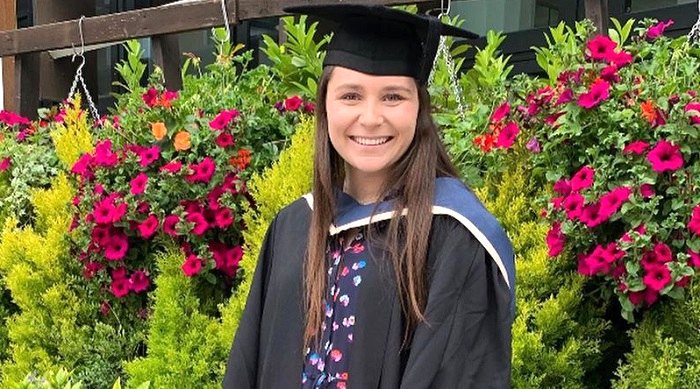 She Is Already Focused on Building Her Career

Megan Jane Ramsay, who has 208k followers on Instagram, often shares snaps from her luxurious lifestyle: be it spending vacations in exotic destinations or relaxing in one of the several mansions owned by the family. However, her father has made it clear that he won’t leave his fortune to his kids, except for a one-time deposit to help them settle, and even forced them to travel in economy class so that they are not spoiled.

Megan has not pursued a career in cooking like her father, even though she did appear on several cooking shows with her siblings in the past. She served as a summer staff with the sports department at Ibstock Place School in June-July 2017, teaching young kids aged 7-14. For one month each in the early 2018, she worked in the human resource departments of British fashion and lifestyle brands White Stuff and Beauty Pie Ltd.

She was an associate at Gordon Ramsay Holdings Limited for two months in mid-2018 and was a production runner assistant on different shows produced by Studio Ramsay. She further worked for a month at the National Crime Agency, interned for three months at Quintessentially Travel, and is currently an associate in the Health & Behaviour change team at freuds.