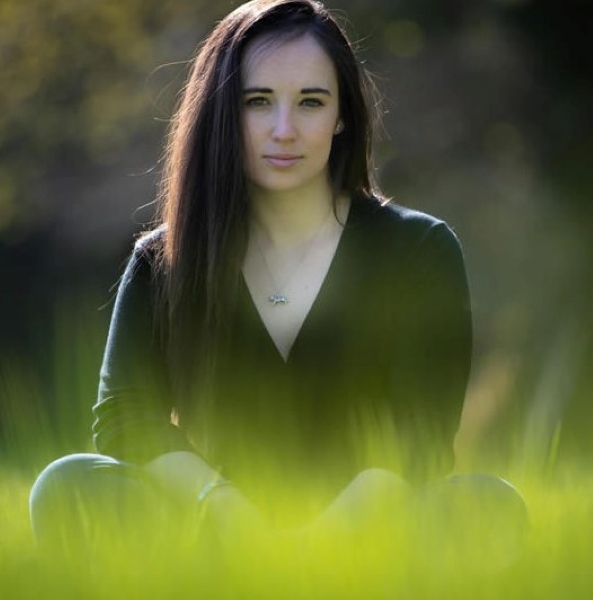 Megan McCubbin is a well-known Zoologist, Conservationist, and Photographer from Britain. She had quite an adventurous childhood having traveled the world from a young age. She is also the co-founder of the movements Wildlife Rebellion and The Self-Isolating Bird Club.

Megan has been presenting various wildlife shows along with her stepdad. She made her live television debut during Springwatch 2020. She also joined Chris on Autumnwatch 2020. And now we will find her on Winterwatch 2021. The show will premier from Tuesday to Friday from 19th January.

McCubbin is also a passionate wildlife photographer. In 2007 she won the under 12’s RSPCA’s Wildlife Photographer of the Year Award.