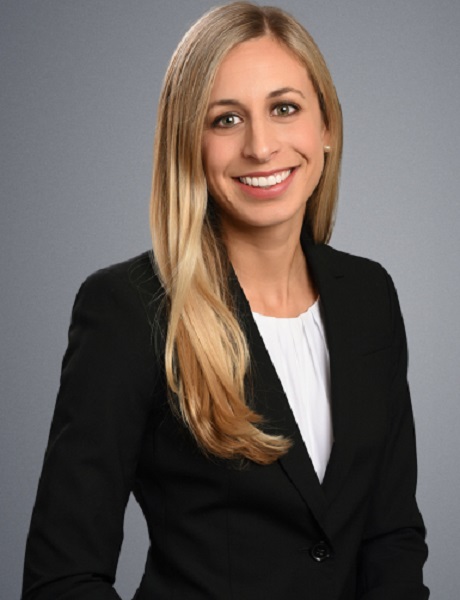 Melissa Bell is a notable and successful American Journalist who works for Vox media as a vice president of growth and analytics since 2016. She has worked in many publication houses, news channels, and magazines as a news reporter, technician, and many more. Also, she serves on the CNN news channel as well.

Discussing her early life, she has served in the Washington Post as a blogger and reporter, also she has written a column for the style selection and online about online culture later in 2012, she was upgraded and led the paper’s blog strategy.