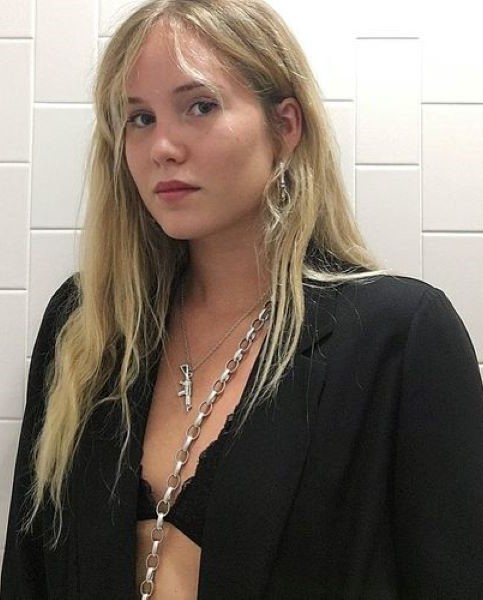 Melissa Gardner is a 22 years old British photographer and journalist. She is the daughter of famous Journalist Frank Gardner. Melissa was born in Britain but grew up in Dubai as her father moved there to become a freelance journalist for BBC, she was only a few months old at the time.

Her father is a renowned journalist and author who currently works for BBC as Security Correspondent. He is known for his reporting in the middle east, he was shot six times in an attack by al-Quida gunners when he was reporting from Al-Suwaidi, a district of Riyadh, Saudi Arabia. He lost his walking ability after the incident and required external support.