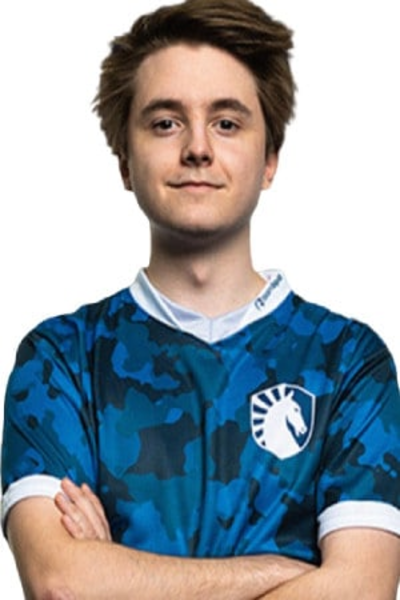 In fact, Lucas “Mendo” Hakansson is a retired Swedish competitive player who is currently associated with Team Liquid as a  VALORANT streamer. Additionally, he is also associated with Houston Outlaws as a Content Creator.