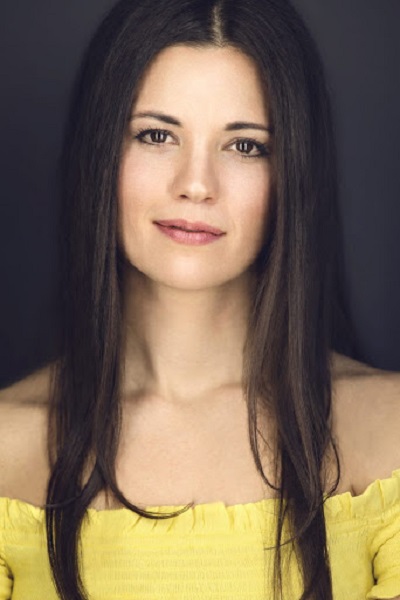 Meredith Garretson is an American actress who is known for her roles in Elementary; Foose/Verdon and Resident Evil. Besides; she has also appeared in several TV series as well.

The Resident Alien’s first episode is set to appear on 27 January 2021. The TV series has about ten episodes in the first season of the show.