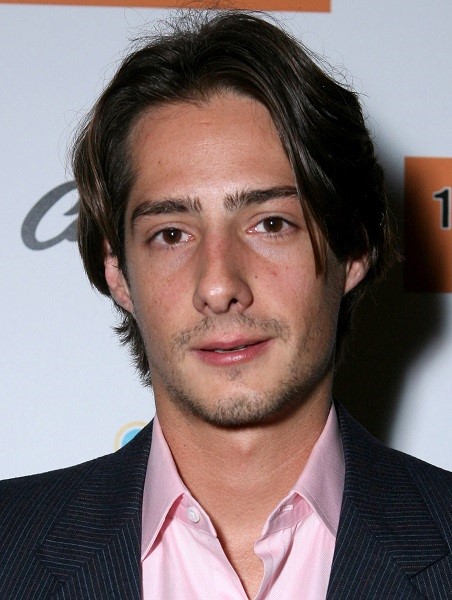 Michele Civetta is the founder of Quintessence Films, a production company that makes music videos and commercials. Civetta is also a multi-media artist and an Emmy nominated film director. Michele has directed many commercials, music videos, and short films.

Civetta has directed commercials for Martini & Rossi, Badoit mineral water, Coca-Cola, and many other brands. Michele has worked with several artists such as Maarcash, Yoko Ono, Lou Reed Sparklehorse, and many more on their videos.

Quick Facts: Michele Civetta: Everything To Know About Asia Argento Ex-Husband And Children