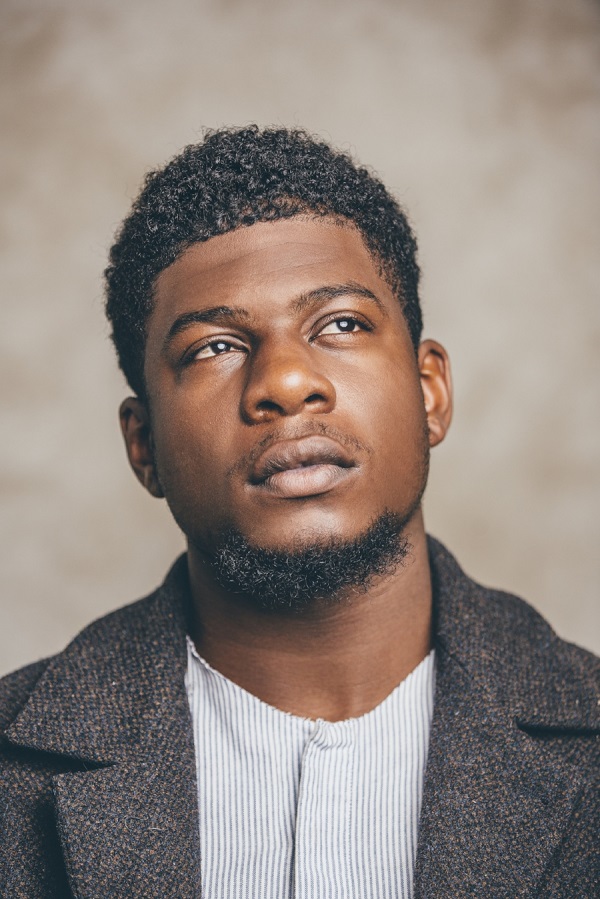 has shared his passion for music was heavily influenced by his parent’s love for music especially the Neo-soul and contemporary black gospel music genre. Mick used to attend open-mic events at Young Chicago Authors when he was 17 and a few years later he released his first mixtape.