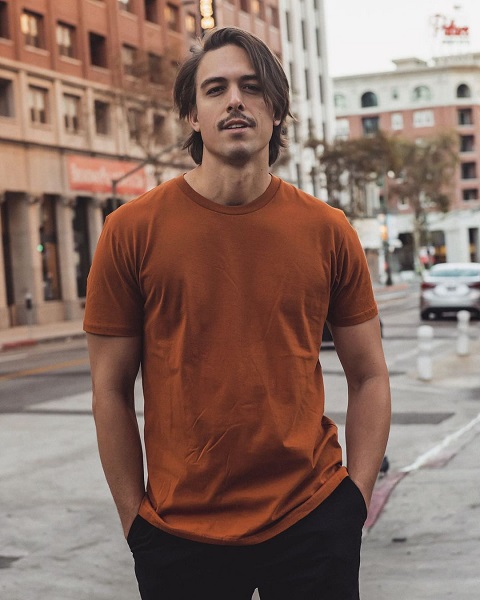 Mike Scocozza has been very popular for being ANTM Cycle 20‘s contestant where he was ranked 13th overall. Where is he now? After the show concluded, Mike Scocozza worked in a number of modeling companies and as of today, he is represented by O Models. Apart from being just a model, he has been best known as an entrepreneur who is deeply connected with music, art, and fashion.

He had actually become a musician at a very young age. Moreover, he has also served as one of the panelists at AfterBuzz TV where he was known for commenting on various television shows. Before he had appeared in America’s Next Top Model, he was working in an ice cream truck and it was Tyra Banks who had found him and proposed him to become a model.