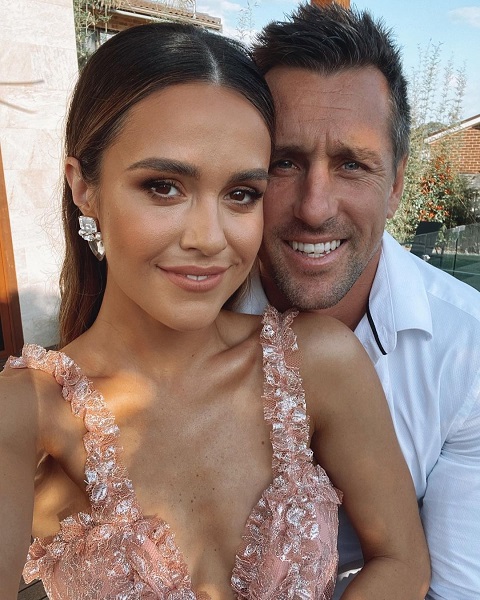 Kristin Scott has been in the headlines mainly because she is known as Mitchell Pearce‘s partner. Talking about her partner, Mitchell Pearce is a very famous footballer who currently plays as a halfback for the NRL side named Newcastle Knights. In fact, he is also the captain and has already made a total of 59 appearances for them.

Are Kristin Scott and Pearce marrying? According to Daily Mail, Kristin and Mitchell were supposed to marry on December 29, 2020, but as per Mitchell, their wedding has been called off due to COVID-19. Although there are various rumors saying the couple has already split, it was confirmed by Mitchell that their wedding ceremony will be performed sometime later. They were supposed to marry at Byron Bay in New South Wales.