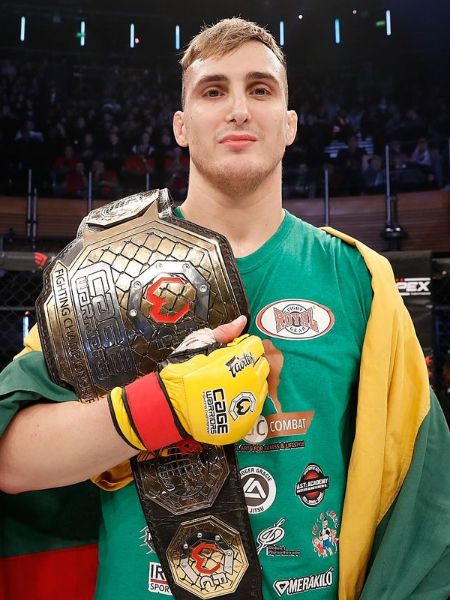 Modestas Bukauskas is a Lithuanian MMA fighter who has been nicknamed the ‘The Baltic Gladiator’, he is currently employed in the UFC and fights in their Light Heavyweight division.

Modestas is fighting out of Denham, Buckinghamshire, England. He has been a professional fighter since 2015 and has had good success as an MMA fighter ever since. In his 14 competitive matches, he has won 11 and lost 3.