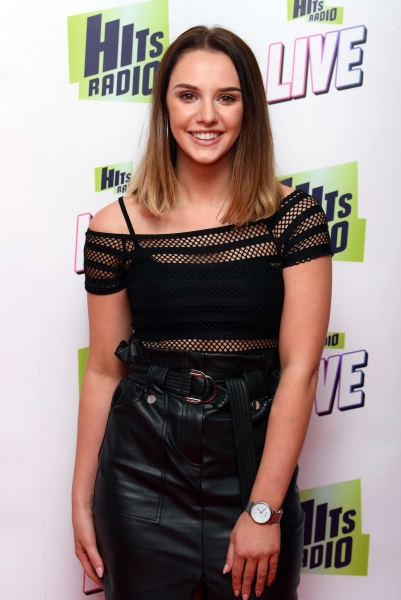 Mollie Winnard is a popular northern actress from England. She is best known for her appearance as Kayla Clifton in the long-running soap opera, Coronation Street. Mollie is also known as actress Michelle Keegan’s look-alike.

Mollie is buzzing on the internet after she joined the cast of Coronation Street as Kayla Westbrook in April 2018 and was immediately put into all the soap drama. In the BBC One Drama, Lust, Lies, and Records – with Ugly Betty actress Ashley Jensen, Mollie made her TV debut in 2017. In 2020, she will be seen appearing as Maggie in the remake of All Creatures Great and Small.