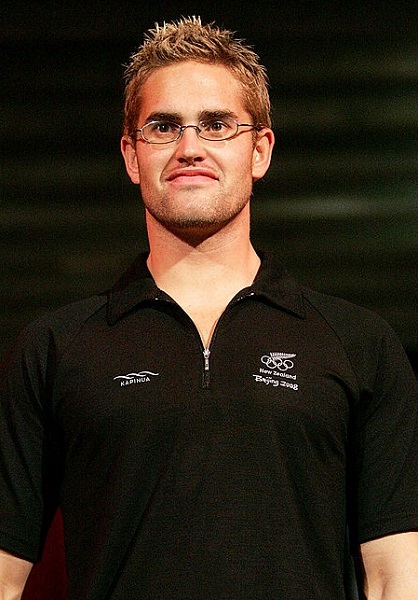 Moss Burmester is a New Zealander swimmer and diver. He is known for holding the Commonwealth record of 1:54.35. Likewise, he is an Olympian.

Moss Burmester was a gold medallist at the 2006 Commonwealth Games, Melbourne. However, he is retired as a professional swimmer and works an unassisted diver now.