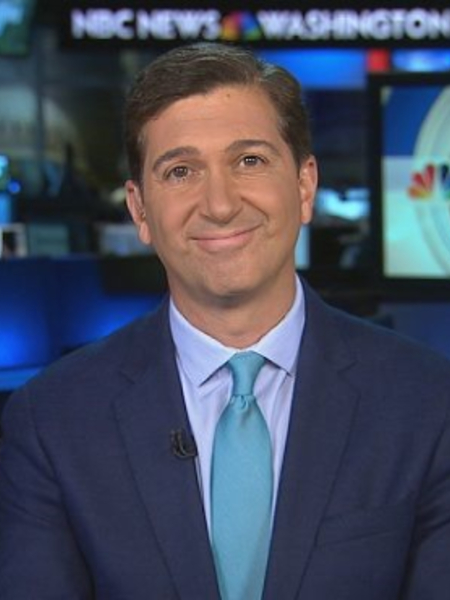 Ken Dilanian is a journalist and reporter who went viral after using a swear word on live national television. He apparently swore after he thought his Zoom connection had been lost.

Dilanian was asked a question about the transition from Trump’s administration to VP Biden.

This has been a hot topic all over the news as OTUS Trump has denied a smooth transition, however, Dilanian said that his swearing was not related to the news but he was reacting to an apparent technical glitch.