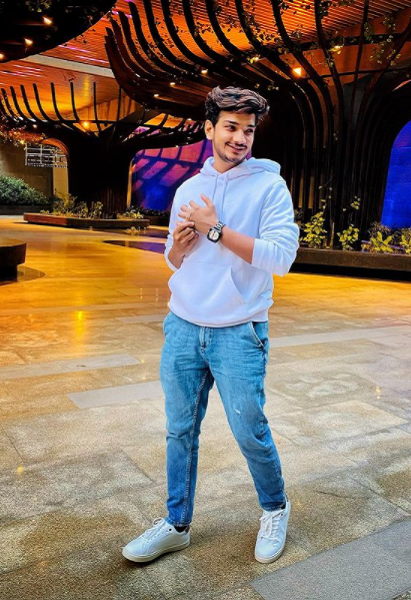 Munawar Faruqui is a stand-up comedian and writer from India. Before getting into writing and comedy, Faruqui worked as a Graphic Designer. Munawar uploads his stand-up videos, songs, and roast videos on his Youtube channel, where he gets millions of views.

Munawar Faruqui was arrested after Aklavya Singh Gaur filed a complaint against him for outraging religious sentiments. Many witnesses came forward to vouch for his innocence, but Munawar was imprisoned and denied bail. Faruqui had to spend 35 days in jail before finally getting bail.