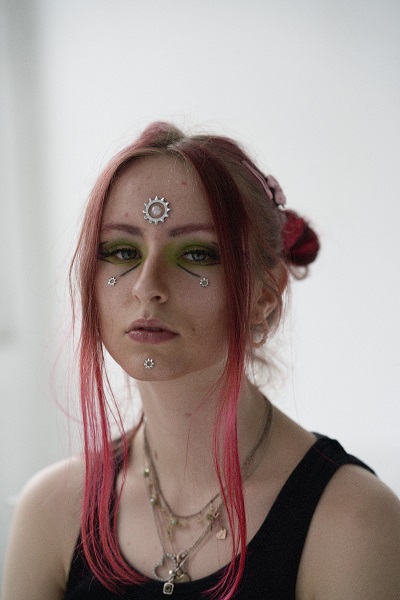 Mia Gladstone is a musical artist based in the United States of America. Gladstone released her first EP in late 2019. The EP, ‘GROW’ already has millions of streams and was declared an instant hit. Gladstone and her work are featured in several magazines such as COOLS, Paper magazine, and Hunger magazine.

Gladstone’s music genre is alternative and Indie. In October 2020, Gladstone released ‘CHANGE THE CHANNEL’ on Spotify. Gladstone has partnered with several music directors and producers such as Danny Shyman to release many songs. Mia’s songs are about being spiritually grounded and mentally free.