Nadia Cohen is the widow of Israeli spy Eli Cohen, who spied in Syria by posing as a wealthy merchant during the early 1960s before being caught and hanged to death publicly. She was married to him only for a few years from 1959 to his death in May 1965, but never remarried because of her deep love for him and raised their three children alone. While Eli has been celebrated as a national hero in Israel since his death, she remained reclusive for decades. In 2006, after the death of Eli’s brother Maurice, she replaced him as the leader of a campaign to return his remains to Israel. 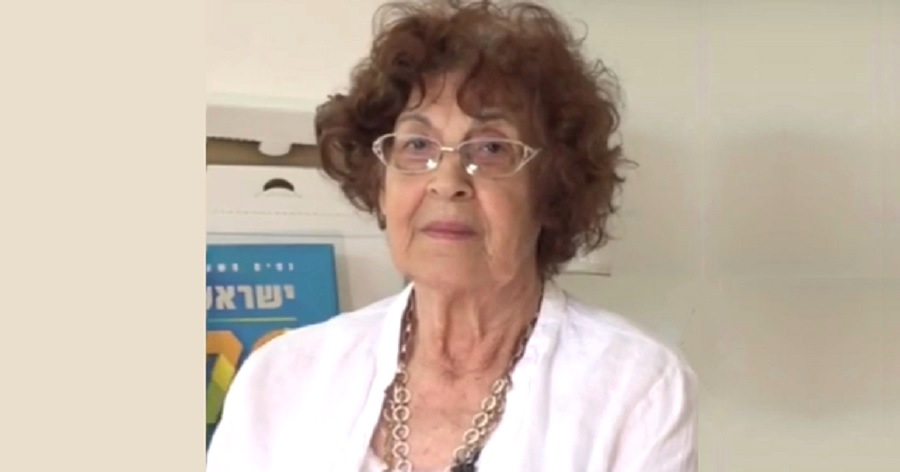 Her Family Made Aliyah in 1951

Nadia Cohen was born as Nadia Majald into an educated secular Jewish family in Baghdad, Iraq in the mid-1930s as one of eight children. Her father was an affluent merchant. In 1951, her family became among the first Iraqi Jews to make the Aliyah, the immigration of Jews from the Diaspora to the Land of Israel. While her family had a gardener and a nanny back in Iraq, they had to give up their luxurious life to come to Israel. For six years, they lived in ‘ma’abara’, an absorption camp for new immigrants. Adfter her father fell ill, she and her elder siblings had to help in providing for the family and her younger siblings. She lived in Kibbutzim and was drafted into the military to serve the country like everyone else. 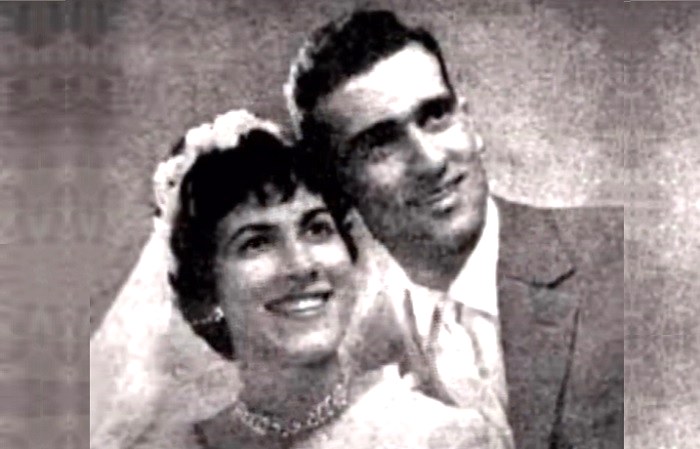 Nadia Cohen’s eldest sibling, Kamal Shalah, born on August 15, 1926, went on to become a renowned Israeli Hebrew author popularly known as Sami Michael. In fact, he was the first of the family to move to Israel in 1949. At the age of 15, he became the leader of an underground leftist communist group in Iraq that operated against the oppressive Iraqi regime. He also taught underprivileged children and distributed among them fine clothes that his father would import. However, after the government issued a warrant for his arrest in 1948 due to his activism, the family was forced to smuggle him out of the country. He temporarily moved to Iran, but when the Iraqi court sentenced him to death during his absence, he moved to Israel.

She and Eli Cohen Fell in Love at First Sight

In 1957, Nadia’s future husband Eli Cohen emigrated from Egypt to Israel, where his brother and his wife lived. A supporter of the Aliyah, Eli had previously assisted the Mossad, the national intelligence agency of Israel, when he was in Egypt. He raised funds to purchase and smuggle to Israel, guns and ammunition that the local Arabs stole from their British rulers. After coming to Israel, he briefly worked as a counter-intelligence analyst with the Israel Defense Forces, but resigned after his attempt to join the Mossad was rejected. When he first met Nadia in 1959, she was in her early twenties and he was eleven years older than her. The two got acquainted with each other as he lived opposite her house and they immediately fell in love. He had a boring job as an accountant at a departmental store, but was very talented and had a modest personality. They were married in a synagogue within a month and she soon became pregnant with their first child, daughter Sophie. They later welcomed another daughter, Irit, and their only son, Shai. 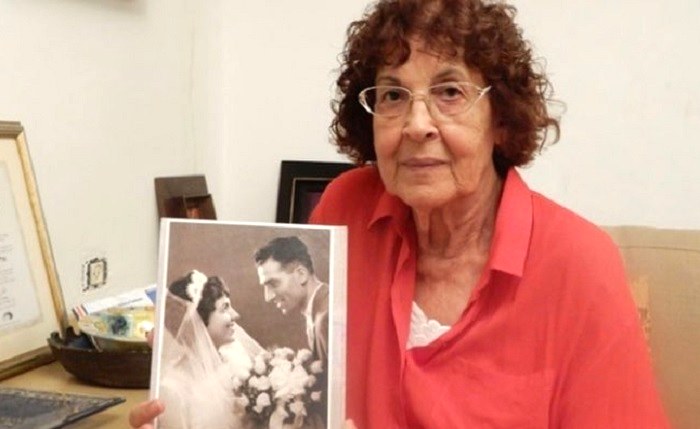 She Had Suspected That Eli Was a Spy

While Eli Cohen was never revealed to Nadia that he worked as a spy, she was not fully unaware of it. Struggling to find a job after being was fired from the store, he was recruited by the Mossad to serve as a special agent to infiltrate the Syrian government. However, he told Nadia that he was involved in buying spare parts for weapons for Arab states. He left her and four-month-old Sophie to go abroad, and when he returned a year later, he had the persona of a wealthy Syrian merchant, sporting a Turkish mustache.

He came home only a few times, and became increasingly secretive about his work. Nadia, already struggling to raise two kids alone while avoiding neighbors’ questions about her husband’s long absences, became suspicious after he told her not to open the envelopes he received when he was at home. She only learnt about the extent of her husband’s work when she gave in to her curiosity and secretly opened the letters from the Mossad. When he last came home to witness the birth of their third child, he was worried about his cover and had asked the Mossad to terminate his contract, but was convinced to go back to Syria one last time. Nadia said in a recent interview that when he was caught in Syria weeks later, “something within me instantly died”. 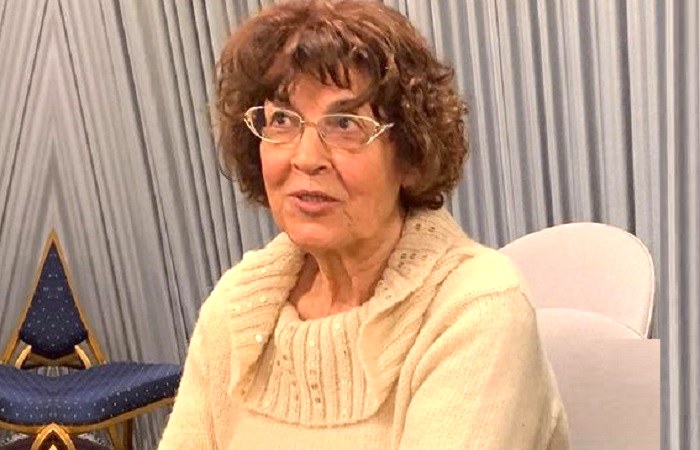 She Had a Mixed Reaction to Netflix’s The Spy

When Nadia Cohen learnt that Netflix was making the 2019 miniseries The Spy, and saw pictures of comic actor Sacha Baron Cohen, who would portray her husband, wearing a man-thong in his role as Kazakh reporter Borat, she was quite worried. After she finally saw the film, it was a bittersweet experience for her. Initially she was frustrated by the many inaccuracies in the dramatic portrayal, such as showing her struggling to work as a seamstress for an Israeli socialite or a Mossad handler becoming romantically interested in her. Reacting to the part where Eli reluctantly courts the daughter of a key Syrian contact, she stated that while her husband was charming, he was faithful. She was eventually able to appreciate the renewed interest in her late husband and was impressed by Sacha Baron’s acting. Nadia, who is fighting to return her husband’s remains to Israel, said “I would kiss and hug all of this production if that’s what would bring Eli to me.” Incidentally, the Mossad was recently able to retrieve her husband’s watch and return it to her.