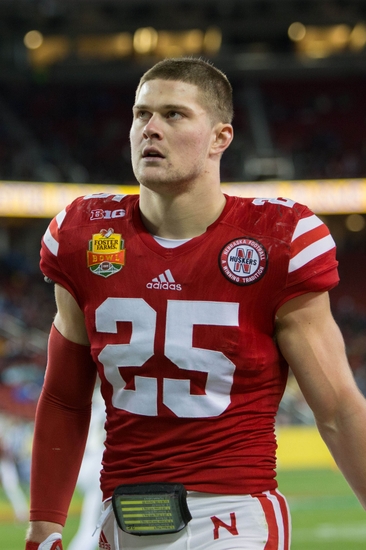 Nate Gerry is a famous American footballer, more precisely, a linebacker who plays for the Philadelphia Eagles of the National Football League. He is very determined and passionate when it comes to anything related to his line of work.

Recently, people are seen trolling Nate Gerry after his offensive tweets mostly consisting of the n-word resurfaced which he had tweeted back when he was 17. However, the tweets were racist in nature and were taken as insults upon other targetted players. Nate however has apologized for his impulsive and immature behavior and has assured that he has no such feelings of racism.

Eagles linebacker Nate Gerry has apologized after several offensive tweets from his past surfaced on Thursday. https://t.co/YUmdjy48Wt