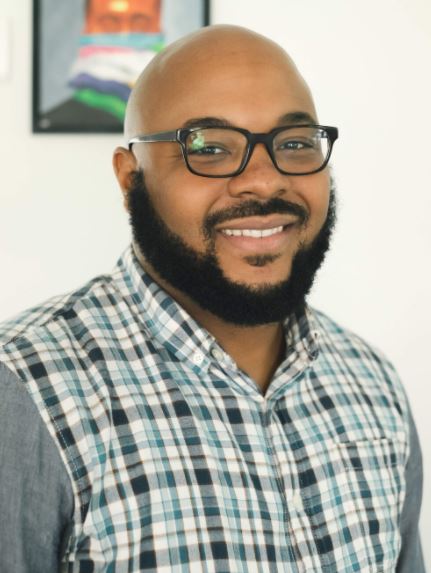 The all-rounder Nate Marshall has found quite a success in his life. From being the winner of Chicago’s Louder Than A Bomb Youth Poetry Festival to being awarded the American Library Association’s award, Black Caucus, he has left a mark in poetry’s history.

Highlighting the journey of Nate, his career flourished when he published the book called Wild Hundreds. Since then, his passion for being an author and poet widened, motivating him to write numerous books. His other books include Blood Percussion (2014), 1989, The Number (2015), and Finna: Poems (2020).

Moreover, Nate has also edited the book called  ‘The BreakBeat Poets: New American Poetry in the Age of Hip-Hop’. Plus, he is the writer of the play, ‘No Blue Memories: The Life of Gwendolyn Brooks’ and the drama named ‘Bruh Rabbit & The Fantastic Telling of Remington Ellis, Esq.’