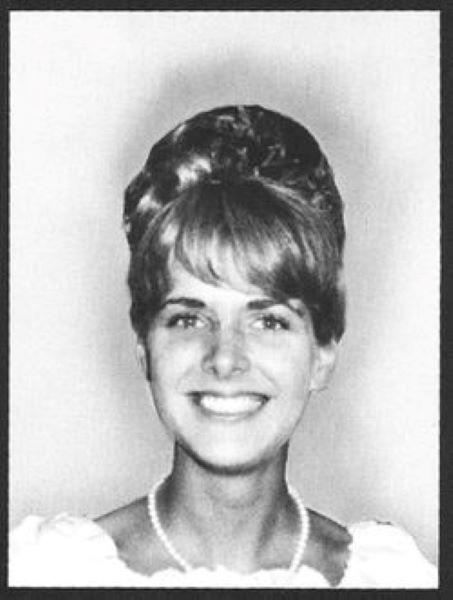 Neilia Hunter is the first wife of American Presidential candidate Joe Biden. Neilia was an educator, she was a teacher in Syracuse City School District. The couple met in Nassau Bahamas.

She died in a tragic traffic collision during the 1972 Christmas holiday when she and her 3 children were driving to get a Christmas tree. The car collided with a truck which resulted in the death of Neilia and her daughter Naomi while her two sons were critically injured.