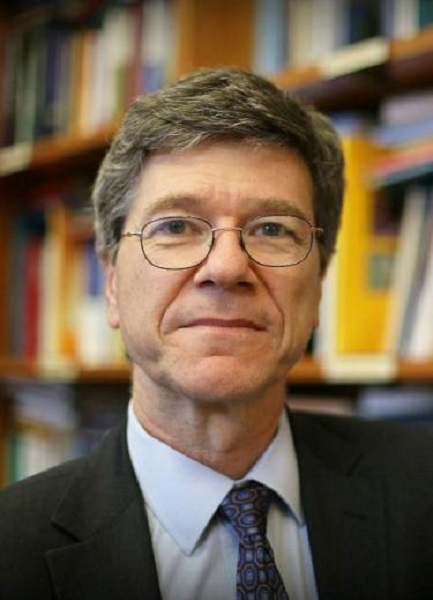 Jeffrey Sachs is the best recognized and successful author and teacher currently works at Columbia University in the city of New York as a University professor. He has joined the University in 2016. Also, he has worked in the Sustainable Development Solutions Network as director for seven years, and later on, he was promoted to the higher position of President in 2019.

Moreover, he has worked in the United Nations as an SDG advocate under UN Secretary-General Antonio Guetteros. He has implemented his knowledge into practice and inspires the world to do the same. He has also written many articles and a monthly foreign affairs column for Project Syndicate which is a non-profit association of newspapers.

I would like to wish everybody very happy holidays and a healthy, productive, and peaceful 2019. Thanks for great conversations this year. I’ll be tweeting less in the coming months as I turn to some long awaited writing. Warm wishes, Jeff Sachs