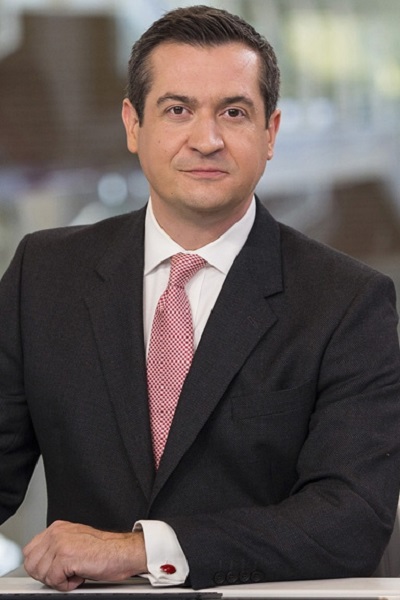 Niall Paterson is a Scottish TV journalist who is known for being the sky presenter for the famous British news agency, Sky News. During his time with the news company, he has worked as a producer, defense, political, media and technology, and news correspondent.

He has been working for Sky News since 2004. His most recognized report was the time when Paterson covered Gordon Brown during his campaign trails on the general election in the year 2010. Here are 10 facts written about the smart TV personality, Niall Paterson in the below article.