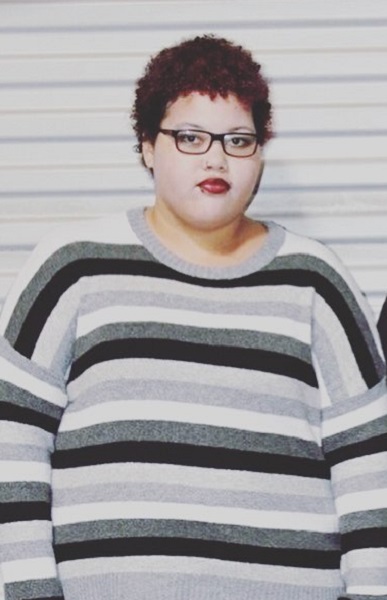 Netflix’s Cobra Kai’s highly loved cast, Nichole Brown will be missing in the third season of the action-comedy show. The 3rd season is out on Netflix and the saddest news about it that it won’t feature Nichole Brown.

Nichole first appeared in the show as “Aisha Robinson.” She portrayed one of the major roles in the first and second seasons of the Youtube Red original series. But you won’t find any more of her in Cobra Kai.

Moreover, her character was very much loved in the series. After a lot of struggles, Aisha was evolving into something special. But the production company has terminated her character for now. They have not given any specific reason for it but Nichole did confirm it on her Instagram post. Nonetheless, it was good when it lasted.

Here are a few facts that you need to know about her.