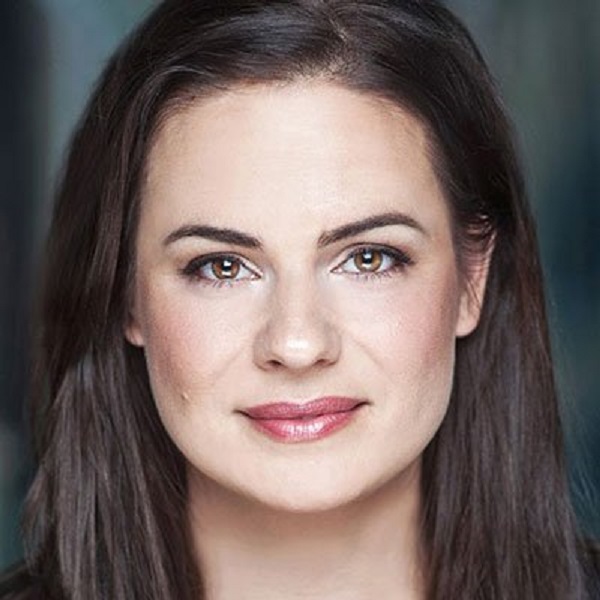 Nicole Maroon is a Canadian actress who has been in the industry for over a decade and is mostly known for her comedic and dramatic roles in tv and theaters.

She made her debut in 2007 with a role in a Canadian short film Memory’s Paradigm.