Nicole Shanahan is an American intellectual-property lawyer, legal-tech entrepreneur and philanthropist, who is married to Sergey Brin, co-founder of Google and former president of Google’s parent company, Alphabet Inc. She is the founder of ClearAccessIP, an integrated patent management and valuation platform, and the Bia-Echo Foundation, an organization that supports and funds innovative change-makers in the fields of reproductive longevity and equality, criminal justice reform and climate change. She has been married to Sergey Brin since 2018 and shares a daughter with him. 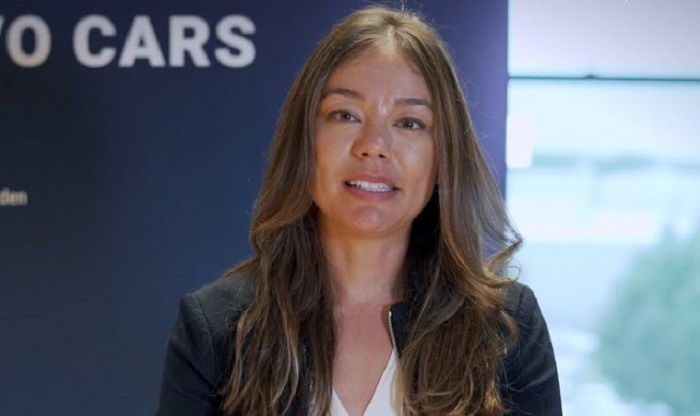 She Was Raised by Her Chinese Immigrant Single Mother

Nicole Shanahan was raised in a low-income family in Oakland, California, United States by a Chinese immigrant single mother who could only afford groceries with food stamps and healthcare through Medicaid. Her family was struggling so much financially that at 11 she only had two T-shirts that fit. Nevertheless, her hard-working mother had instilled in her the idea that anyone could potentially get “out of adversity” in America. She also understood the power internet service will hold in the future and gave her daughter AOL dial-up connection.

Nicole Shanahan went on to earn her bachelor’s degree in Asian Studies, with minors in Economics and Mandarin Chinese, from the University of Puget Sound in 2007. The same year, she also earned a certificate in World Trade Organization Studies from Graduate Institute of International and Development Studies. She subsequently obtained her Juris Doctor degree from Santa Clara University School of Law, specializing in high-technology law, intellectual property and litigation. In 2013, while studying law, she also learned global IP trade and Chinese law as an exchange student at National University of Singapore. 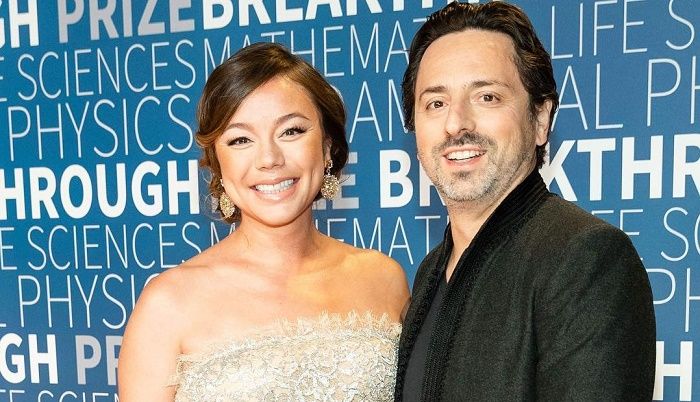 She Is a Successful Lawyer and Entrepreneur

Nicole Shanahan, who briefly worked as an intern at Georgopolous and Economidis in 2006, joined Aeon Law in Seattle, Washington in June that year as IP Paralegal. For a year starting in August 2007, she served as Consultant to the International Practice Group at Longan Law Firm in Beijing, China. She became a Patent Specialist for the law firm Townsend and Townsend and Crew LLP in California in January 2009. Months later in March, she joined Rutan & Tucker, LLP as IP Paralegal and Database Specialist.

During 2010-11, she worked as a Patent Specialist at RPX Corporation for 10 months and at PDB Patent Data for nine months. She was involved with the Santa Clara University for nearly three years, first as a research assistant to Professor Colleen Chien and then as the Editor of High Technology Law Journal. For over seven years, she served as the CEO of ClearAccessIP, an automated patent management and valuation platform that she founded in 2013. She is currently a CodeX Fellow at the Stanford Center for Legal Informatics and is the President of Bia-Echo Foundation, a grant maker she launched in September 2019. 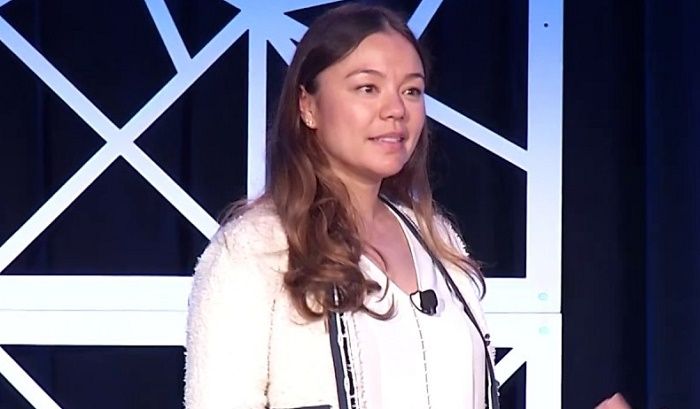 She and Sergey Brin Married Secretly

Shanahan and Sergey Brin were first spotted together in June 2015, the same month the latter finalized his divorce from first wife Anne Wojcicki, at the wedding of Alexandra Chong, the CEO of dating app Lulu, and her long-term boyfriend Jack Brockway in Jamaica. They made the affair official in May 2016 with their first appearance as a couple at the Met Ball, where they arrived in the same car with his ex-Anne and her beau, baseball player Alex Rodriguez. Much later in 2019, while covering her philanthropic initiatives at a launch event, The Chronicle of Philanthropy reported that Shanahan and Brin had married in 2018. It was further mentioned that the two had already welcomed their first child together, a daughter, in early 2019. Interestingly, like Brin, Shanahan was also previously married, and finalized her divorce from her first husband Jeremy Asher Kranz in April 2015.

She Had Difficulty Becoming Pregnant

Nicole Shanahan was only 29 years old when she was told by doctors that she had a low number of active ovarian oocytes that would develop into eggs and was heading for an early menopause. Furthermore, she was diagnosed with polycystic ovary syndrome, which prevented her from releasing eggs regularly, making it difficult for her to successfully go through in-vitro-fertilization treatment. 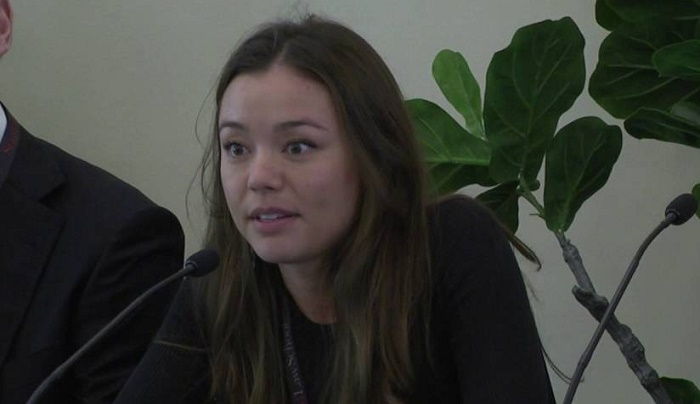 As such, egg freezing, which has even lower success rate, was not an option for her even though she was eligible for such an employee perk. She was stunned to realize that while the chances of conceiving thinned for women after 35, men twice that age were capable of reproduction. Shanahan was inspired to delve deeper into such “reproductive inequity” after she heard Victor Dzau, president of the National Academy of Medicine, speak about changing the narrative around aging at an event.

Personal Struggles Led Her to Philanthropy

As she struggled to conceive at a young age, Shanahan was surprised to find that there was no definitive answer to “why women can’t reproduce after a certain age” and that only about $6 million a year was spent in research into women’s reproduction and ovarian health. She took upon herself to change the scenario, and through the Sergey Brin Family Foundation, offered $6 million to the Buck Institute for Research on Aging in 2018 to set up the ‘Center for Female Reproductive Longevity and Equality’ to research into female reproductively and aging. With support from her husband Brin, she put up about $20 million in 2019 to establish the Bia-Echo Foundation “to accelerate social change in order to establish a fair and equitable society”.

In September 2019, she announced a $7.4 million partnership with the institute for research funding and pledged to invest $100 million over the next five years. Her foundation is focused on three key areas: researching into reproductive longevity and equality, reforming the criminal justice system, and addressing the effects of climate change. Shanahan, who was already supporting various legal groups through her husband’s family foundation, collaborated with the Stanford Computational Policy Lab for her foundation’s work into criminal justice reform.