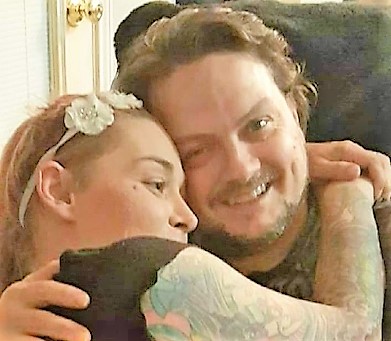 Craig Sadler is perhaps best-known as the widower of the late Nikki McKibbin. He had been her partner for over 20 years and was with her when she passed away from a brain aneurysm.

Nikki was a star singer who became famous due to her appearances on American Idol, in fact, she came in 3rd in the first season of the reality singing competition.

Sadler, on the other hand, has remained out of the spotlight for most of his life.