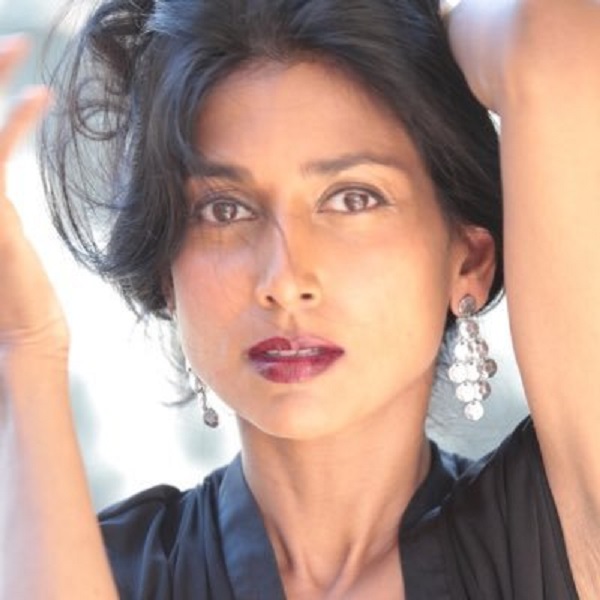 Nimmi Harasgama is a renowned and award-winning actress who is known for her recurring role in TV series like The Good Karma Hospital (2017-2019) as Mari Rodriquez/ Nurse Mari, Doctors (2005-2011) as Linda Sahota/ Dr. Sharren Patel/ Meera Chopra, Requiem (2018) as Alice Brenton. Also, her latest film, ‘Funny Boy’ was directed and written by Deepa Mehta.

Furthermore, Nimmi is also a producer. In 2002, she produced a documentary series named Frontline/ World. In addition to this, she has appeared in numerous movies like Hello Darlin, Flowers of the Sky, August Sun, Mother Teresa, and many more. She won the Vishwa Keerthi Award in 2004.