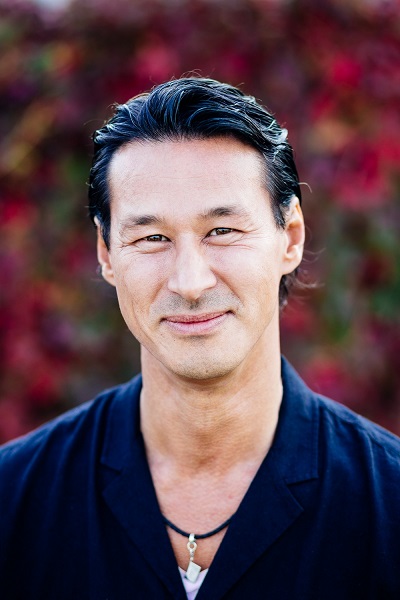 Toni Petersson is the CEO of Oatly, a Swedish food company. Oatly’s most popular products are oat milk and oat milk ice creams. Petersson has worked with several companies such as Boblblee, Koi Concept, Koi Brands, and several others as their founder and CEO

Toni went to IHM business school and graduated with a degree in marketing strategy. Petersson trained from the Mercuri International Business Academy. At Executive Foundation Lund, he studied management, strategy, finance, and marketing.