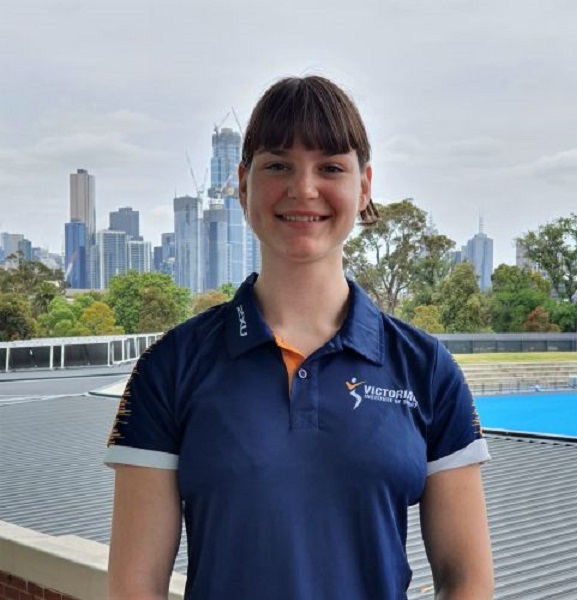 Oceana Mackenzie began climbing at the age of eight. Her height and parents details are right below.

Oceana Mackenzie is a climber at the Tokyo Olympics 2020. She represents the Australian national side and has been climbing for seven years.

Mackenzie is the current Australian National Champion across all three climbing disciplines.

She previously competed in the 2019 Bouldering World Cup in Switzerland. Back in the tournament, she realized her true Olympic potentials.

Mackenzie is set to perform in the lead qualifier on August 4, 2021. Get acquainted with the climber even more by reading the article below.

Oceana Mackenzie’s age is only 19 years, and she is a strong contender for Olympic gold.

The climber was born in the year 2002, and her birthday is on July 11. This makes her Cancer as per astrology.

The Climber holds an Australian nationality with European roots. Her ethnicity is white.

Her mum is an avid recreational climber. She would often bring Oceana and her sister along to the gym to train in the small walls.

A year later, she was motivated by her parents to join local competitions.

In the year 2017, she was awarded an Olympic Scholarship. The fund had helped her qualify for the Tokyo Olympics.

Her dad Jason Mackenzie is a research scientist. He works as the head of the Doherty Institute and a professor at the University of Melbourne. Jason has been playing an active role within the national virology community.

During Covid restrictions, Ocean and her sisters spent time training on a climbing wall that her family built in their garage.

Oceana Mackenzie often shares her photos with her family on Instagram. Her username is @oceana_climbing, and she has 11.3 thousand followers.

Who Is Oceana Mackenzie Partner?

Oceana Mackenzie is currently single. She is not dating anyone lately.

Currently, she is very focused on her Olympic game and education. At the same time, her schedules are very tight.

In their final year of high school, Mackenzie had to put her studies on hold. Back then, she was not sure about her Olympic potential.

However, after appearing in different World Championship, she made finally made her way to the Olympics.