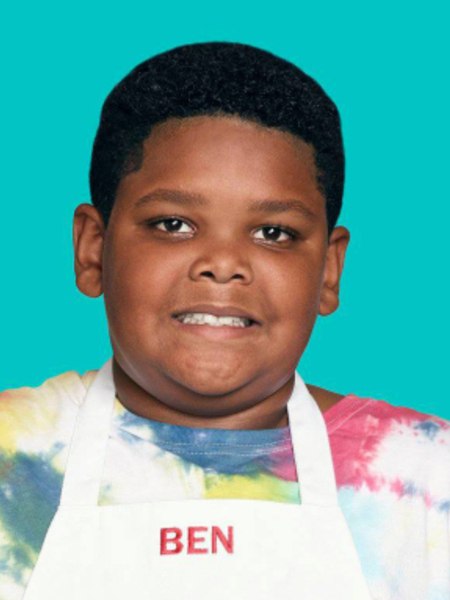 Ben Watkins, a fan favorite of the MasterChef Junior (2018) has passed away on 18 November 2020 following a long battle with cancer. He was just 14 years old at the time of his tragic passing.

Watkins entered the reality cooking competition in 2018, quickly establishing himself as one of the fan favorites. He lost his parents to a murder-suicide in September 2017 and was diagnosed with angiomatoid fibrous histiocytoma in 2020.

We lost a Master of the @MasterChefJrFOX kitchen today. Ben you were an incredibly talented home cook and even stronger young man. Your young life had so many tough turns but you always persevered. Sending all the love to Ben Watkins’ family with this terrible loss Gx pic.twitter.com/RX81hP7lbw