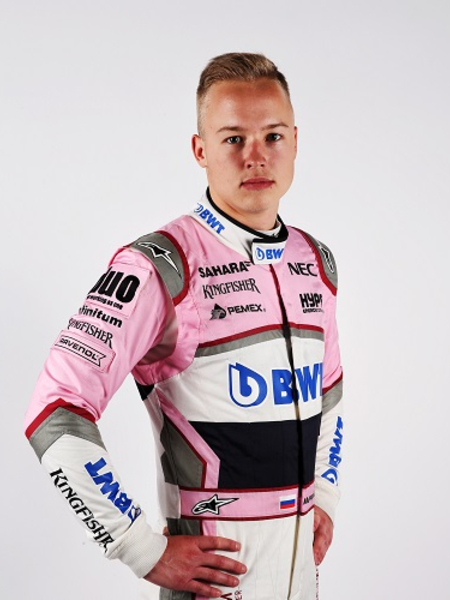 Mazepin is a Russian race car driver who debuted in the 2019 FIA Formula 2 Championship. He is also the son of the businessman Dmitry Mazepin.