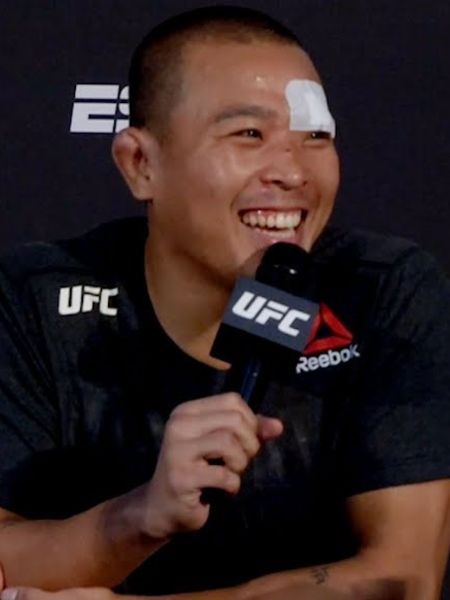 Park Jun-yong has been nicknamed ‘The Iron Turtle’, due to his excellent ground skills and takedowns. He has also been a middleweight fighter since 2013. Similarly, he has also had an amateur fighting career.

He fought in various Asian promotions and made a 10-3 record, as a result, he was offered a contract by the UFC. Since debuting in the UFC, he has amassed a huge following especially in Asia and has won 2 matches out of 3 in the championship.