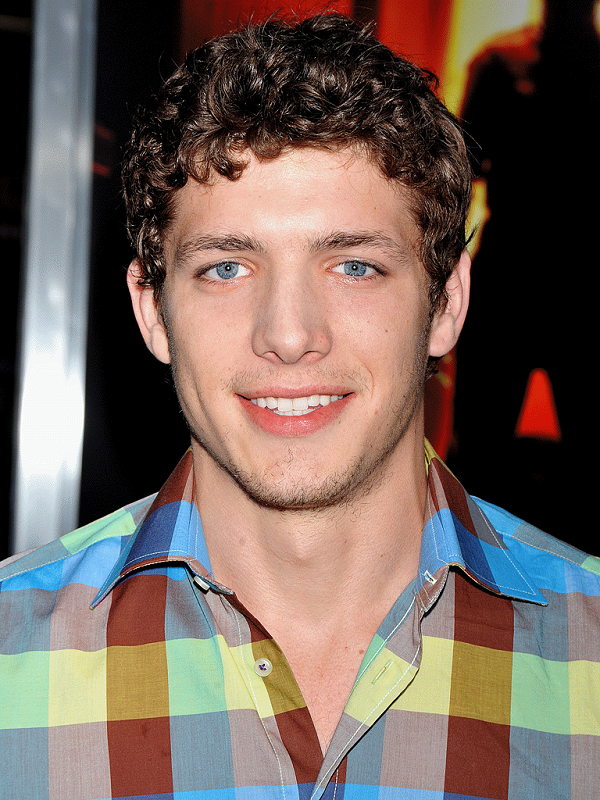 Parker Bagley is an American actor most popular for depicting Jason DiLaurentis in the 1st season of Pretty Little Liars. His film credits include “A Nightmare on Elm Street”, “Consent”, and “Detention”.

His appearance in these films didn’t have an extraordinary effect on his career, however, the recent allegation of theft made him popular. After his movie career, he has decided to continue his other passion which is singing as a professional career. He is popular in the American television series “Pretty Little Liars”. To know more about Parker, take a look at the details below.