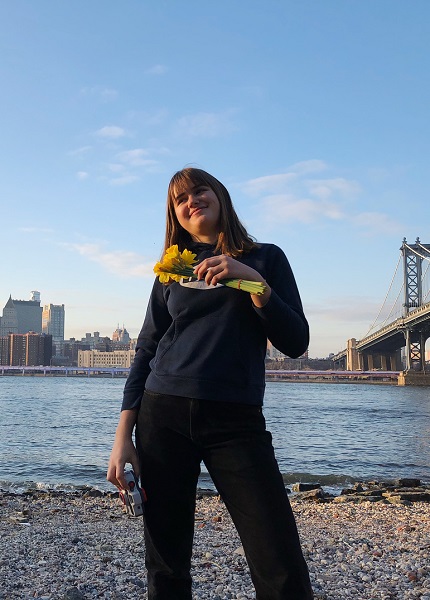 Lucy Kiernan is the daughter of Pat Kiernan and Dawn Lerohl. Pat is a Canadian-American TV personality. He hosts the Morning News section at NY1.

Lucy is the first-born of Pat and Dawn. Furthermore, she is already making progress in the fashion industry.