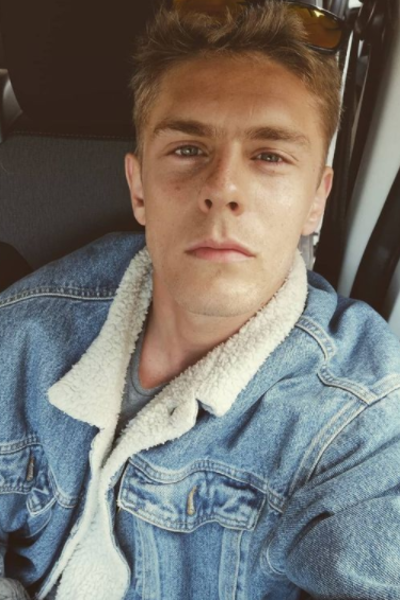 Getting the first-ever prominent role with the character of Nuno in the successful TVE series Aguila Roja, Patrick Criado has already echoed his name in the Spanish movie industry in the most prompt way.

In addition to that, Patrick Criado is a Spanish actor who is widely recognized for his marvelous roles in “Sea of Plastic,” “The aspirant,” “The invisible line” and “Riot Police.” Lately, he is getting the spotlight for his upcoming movie “Below Zero.”