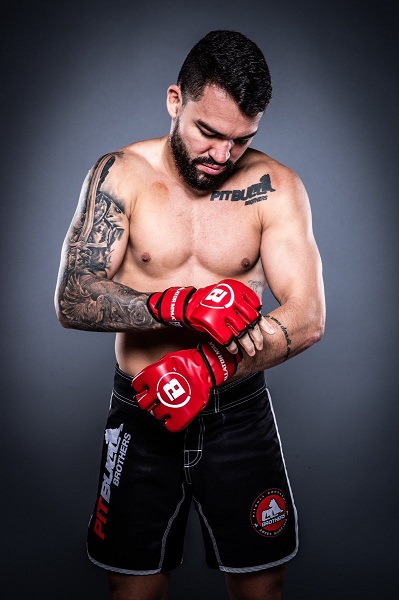 Patricky Freire a.k.a. Patricky Pitbull is a famous Brazilian mixed martial arts fighter who competes in Bellator’s lightweight division. He is the elder brother of Bellator Lightweight World Champion, Patricio Freire. His brother and Patricky use Pitbull as a moniker.

As of October 2020, Patricky Pitbull has a career record of 23-9-0. This means, out of his 32 total MMA fights, Patricky has won 23 matches and has lost 9 matches. This professional MMA fighter is a married man and a father.